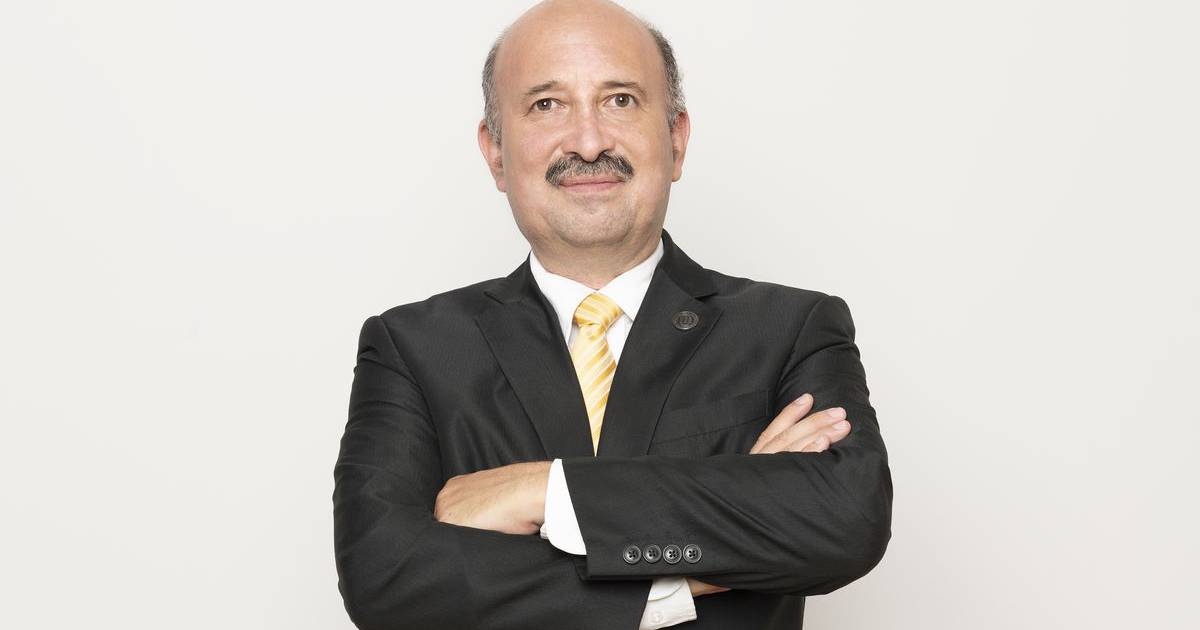 After a complicated year in which the recovery of the Mexican economy may be partially seen, it is time to ask ourselves, what does 2022 hold for us in economic matters? To answer this question, the following indicators can be analyzed:

Gross Domestic Product According to the OECD, GDP will end with a projected growth rate of 6.9% in 2021, after falling 8.2% annually in 2020. The economy is projected to grow by 3.3% for 2022 and 2.5% in 2023. This suggests that, although it would be possible to close 2021 with a positive rate, it would be insufficient to compensate in two years (2019 and 2020). Which decreased the Mexican economy. Why is it possible to believe that these results can be achieved? First, Mexican exports are favored by the gradual recovery of the United States, as well as increased consumption, a higher percentage of the vaccinated population, and increased investment in favor of planned infrastructure projects.

However, the force with which the fourth wave of Covid19 may affect Mexico and the United States will negatively affect these estimates. While the Omicron variant is considered less severe than the previous one, it is also true that 100% of the target population has not been vaccinated and will cause a partial shutdown (decrease) in economic activity.

Inflation. Inflation has been a headache for the Mexican economy. Clearly we will end 2021 with a rate more than twice the official target (7.2%) according to the Survey on Expectations of Experts in the Private Sector Economy collected by Banksico, although it is possible to expect inflation in 2022 (4.12%). ) will be much lower than in 2021, it will still remain above the target (3%). In other words, although it is expected that the rate of inflation may decrease, it will still appear as a problem for the Mexican economy, due to the existence of two essential aspects, the inertial component of inflation (currently increasing but) and that producers have, they must, at the expense of their margins, absorb the increase in their cost of production, and ultimately, these increases will be reflected in higher consumer prices.

Unemployment. Although unemployment has somehow seen a partial recovery, the IMF and the World Bank project that unemployment will close at 4.1% in 2021 and rise to 3.7% in 2022. However, the reality of this indicator should not be seen from a cold standpoint of numbers, but from the quality of the jobs recovered and the pay with which they were reactivated. The fact that unemployment figures show improvement is somewhat natural in Mexico where there is no unemployment insurance and the worker who lives in these conditions is practically forced to take the first option. Beyond this information, what is relevant is in the analysis of the informality market, and for a sample it is suffice to say that informality reached 56% of workers by October 2021.

The above indicators, together with the eventual increase in tax revenues due to tax reform approved by H. Congress of the Union, help to envision positive scenarios for the economic recovery in 2022, however, we must be attentive to some factors that it put. Cautionary conditions such as tourism, consumption and investment, which are below pre-pandemic levels, force them to reinvent their growth. Additionally, the Bancomer Research Group noted that one should not lose sight of the inherent risk represented by power reform that could lead to a regression in the power sector, which would reduce investment and increase the country’s risk.

Mexico’s government faces a major challenge for 2022, a year of hurdles in both economic and financial terms, as it is not only about stabilizing inflation and reducing unemployment, but a complete economic recovery. It’s also about receiving. However, in the face of great challenges, great solutions must be proposed and implemented, such as increasing tax revenues (it is noteworthy that Mexico ranks last among OECD countries in this region in terms of GDP ratio). In addition, investor confidence should be strengthened, as well as strengthen and accelerate the vaccination process for the population under the age of 15, and a third dose for the rest of the population.

In short, one can be optimistic, but with caution, the outlook does not yet give clear indications of a real and clear improvement with which we may be in a position similar to 2018. The Mexican economy may recover this year, although it will not mean it will emerge from the health crisis caused by Covid-19, as all indicators show that the recovery is modest and insufficient to counteract 100% of the effects of this pandemic. Will be

The author is Director of the Academic Program of the Bachelor of Economics at the University of Monterey and President of the National Association of Teaching and Economic Research, AC.