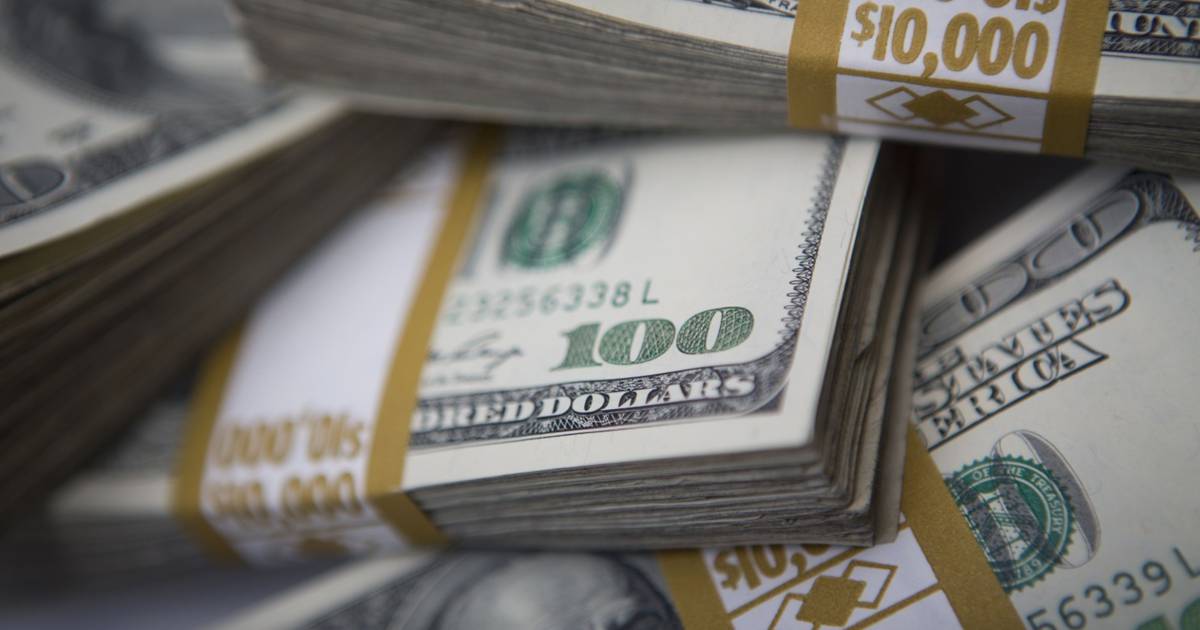 The presence of COVID-19 in various countries had a strong economic cost, due to its characteristics, severity, as well as its initial ignorance of its prevention, control and its correct treatment. For this reason, the response of different governments was very varied and not always very successful. While there were very harsh reactions in some cases, locking down populations and even entire regions, as happened in China or New Zealand; In others, the total movement of the population was allowed without any kind of modification of the population, as it is still in Mexico and previously in Brazil.

In all cases there were various negative effects on both the supply side and the demand side. In the first case, people stopped going to their jobs for fear of infection or disease, which significantly reduced production. In the second case, loss of income, fear of losing jobs and fear of being infected reduced households’ consumption, driving sales and the economy down.

Governments have dealt with this grave crisis in different ways, the most severe since the beginning of the last century. In some cases, as in many European countries, companies were financially supported, adhering to the criterion that jobs should be preserved in the medium term, so that the recovery after the health crisis is over is stronger and faster. Ho. Thus, giving long-term loans to companies, without payment of interest and even without payment of percentage of salaries and wages of companies by the government, which reached 70 per cent for several months. The latter is conditional on the fact that no dividends or profits were distributed to shareholders and other additional requirements.

In other parts, governments faced economic crises, as was the case in the United States, with either subsidies, deferments or reductions in the payment of their taxes, or cash transfers to maintain consumption in the economy. Other governments established aggressive investment programs in infrastructure and support for the production of clean energy. As a result, the role of governments has increased significantly in recent years, leading to the creation of political movements against increased government interference, as is currently the case in France and the United States.

In the vast majority, there has been a significant increase in the fiscal deficit and the public debt, reaching over 7 percent and 100 percent of GDP, respectively, as is the case in many developed countries. When interest rates were close to zero, the cost of debt was negligible, but as they rise, debt servicing will become a significant part of public spending. In the case of Mexico, official support for companies has been negligible, but as the public debt as a percentage of GDP continues to decrease with the latter, interest rates will increase public spending and the deficit, threatening the current macroeconomic stability. will be put in. ,

It is clear in many developed countries, such as the United States, that economic activity is already higher than it was before the pandemic. As the effect of the same and expansionist policies are maintained, the inflation rate is above official objectives and has not been achieved in several decades. For this reason, as the Fed announced the end of the liberal monetary policy adopted in recent years, interest rates will rise in the current and next year, reversing international capital flows.

In this way, Mexico would lose a long cycle of abundant international debt with very low interest rates as well as the availability of large amounts of resources ready to invest in the country. This year, a cycle of scarce and more expensive financial resources will begin, hurting highly indebted companies and governments. Countries whose governments are against foreign investment, with weak rule of law or with severe insecurities will see a significant reduction in their capital flows from abroad. This will be particularly serious in the case of our country, if the same public policies are maintained.