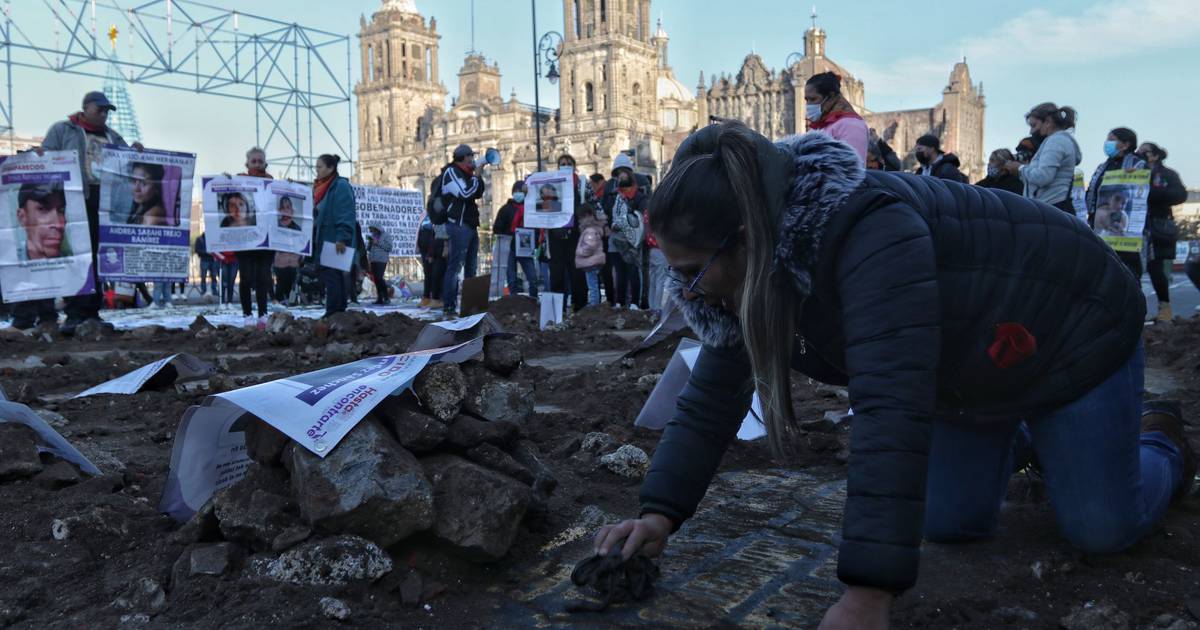 At the end of the year, some columnists, Luis Rubio, in particular, often refer to the books he read in the ending 12 months. On the other hand, today I want to propose a book for 2022, which I consider even more relevant than at the time of its publication without novelty: Plate. History of intelligence services in Mexico, by Jalisco journalist and author Sergio Aguayo Quezada*.

After reading thousands and thousands of files from the archives of the Center for Investigation and National Security, and interviews with agents and former officials, with former directors, and of course with the families of those persecuted by the regime, the researcher concluded That it was “a deliberate policy (and deeply unethical and dishonest) to make sure people disappear and manipulate information”.

Such a claim – of course – would not surprise a society that has seen decades of abuse of repressive mechanisms of governance, such as the Federal Directorate of Security, which went extinct in the 1980s.

However, this phrase acquires a special and unique meaning due to the subtlety of the work done by Aguayo from the files to which he was partially allowed access. And it is an essential context when the government and society are taking initiatives today to clarify the crimes of the past against activists, opponents, guerrillas or ordinary citizens.

I quote some excerpts:

“It can be assured that Mexican guerrillas had limited capabilities and in very specific areas. This was a bottleneck, not a real threat to national security.”

“DFS deliberately distorted information and analysis on the insurgency.”

“Every security organization needs an enemy, and the more powerful he is, the greater his influence and power.”

“The DFS won because it was better organized and equipped, but it was also fighting because of the weak and lack of enemy preparedness and the apathy of Mexican society and the international community.

“With the arrival of García Paniagua, the DFS and the ‘White Brigade’ adopted a policy of destruction in the cities, which explains the increase in the number of missing persons.

“The evidence I found in Guadalajara (and which would deserve a chronicle as comprehensive as this) speaks of the extraordinary symbiosis of DFS with drug traffickers. It was so complete that drug traffickers hired DFS delegations in Jalisco.” The State Judicial Police, for its part, was in charge of carrying out the execution”.

“The in-depth documentary on the responsibilities would allow us to know, for example, if Echeverria and López Portillo gave precise orders to banish the opponents, which would probably help in the effort to find out who accompanied the hundreds of Mexican men and women. What happened which still do not revealed.”

The section is also punctual in terms of stories of broken lives, justified demands by the families of the victims, but also the strange limitations of agents who, on the one hand, considered themselves to be higher than they were, but could do irreparable damage.

Another argument is needed to read in the case la tre, The authors warn us: “Building a democracy requires improving and controlling security mechanisms, a function that helps to understand its origin and operation (…) If we fail, it The organization can become a threat to national security as it did in the past”.

*Book available on Kindle or on the author’s website.