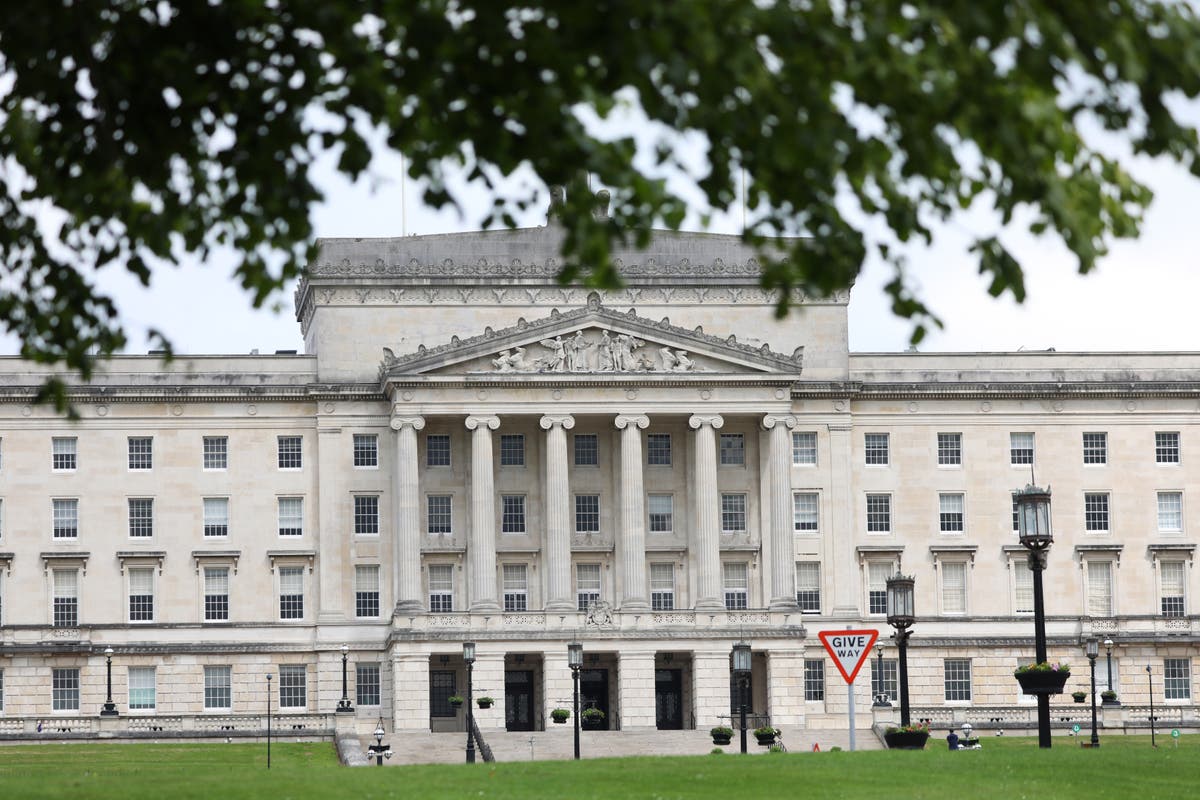 The Alliance Party and the SDLP have backed a Sinn Féin bid to recall the Stormont Assembly over the latest COVID-19 surge.

Pat Sheehan has submitted a recall motion for legislators to look back early to discuss reopening schools amid rising cases of Omicron editions in Northern Ireland.

He said Education Minister Michelle McIlveen should present a clear plan to the House for legislators to return to school.

Teachers’ unions have warned that the return of children to the classroom would lead to a further increase in transmission and members were concerned about contact tracing as well as staffing levels.

Earlier this week, Ms McIlwain said her priority is to keep children in school and added that her department continues to liaise with the health department as well as schools on COVID concerns.

Mr Sheehan said: “The priority for all should be ensuring that our schools can function safely and that staff, children and parents are protected.

“The Omicron version and rising cases are adding to the pressure on school staff.

“The education minister needs to come to the assembly to come out with a clear plan for coming back schools that puts the safety of pupils, teachers and parents first and deals with pressure on school staff as infection rates rise.”

The assembly is to return after the holiday on January 17.

It can be recalled from leave on a resolution signed by 30 members or at the request of the First Minister and the Deputy First Minister.

The Alliance Party and the SDLP have indicated that they will support the bid, which will reach the required 30 members.

“I have reiterated the concerns expressed to me by the school leaders and parents and despite several warnings nothing has been done to de-escalate the situation in the schools,” he said.

“It is only fitting that given the situation schools and their students are facing their withdrawal this week that Minister McIlwain appears before the assembly and explains how this was allowed to happen?

“Time and time again we have seen that the lack of direction from the minister and his department has left the principals to take a last-minute decision on how best to protect students from the virus.

“If we are going to keep our schools open safely, we need to look at a reserve list of teachers and education staff who are forced to isolate and the comprehensive mitigation measures currently in place, including ventilation. Reviewed, where we have seen significant movement in other jurisdictions, but have continued to drag feet here.”

Coalition legislator Chris Little said he would like to see all pupils in schools, but provided it is safe – given the level of the Omicron version being experienced across Northern Ireland.

“The priority is school-based education for all our children and youth, but it must be done in a safe manner,” said the chairman of the education committee.

“The Education Minister was asked on 17 December by the Education Committee what action it is taking to increase ventilation in schools, as we know it has a major role to play in the fight against airborne viruses like COVID.

“There is also a need for immediate action from the Minister to address the crisis of shortage of staff to cover the high level of staff absenteeism being experienced in schools in NI. We also need clear guidance from the department on whether big events like open days can go ahead and what support if distance learning becomes a necessity.”

Health committee chairman Colm Gildernew said he had also asked whether that committee could be recalled to hear from Minister Robin Swann.

He said the latest wave is posing challenges to the entire society in terms of staff absenteeism in healthcare as well as schools.