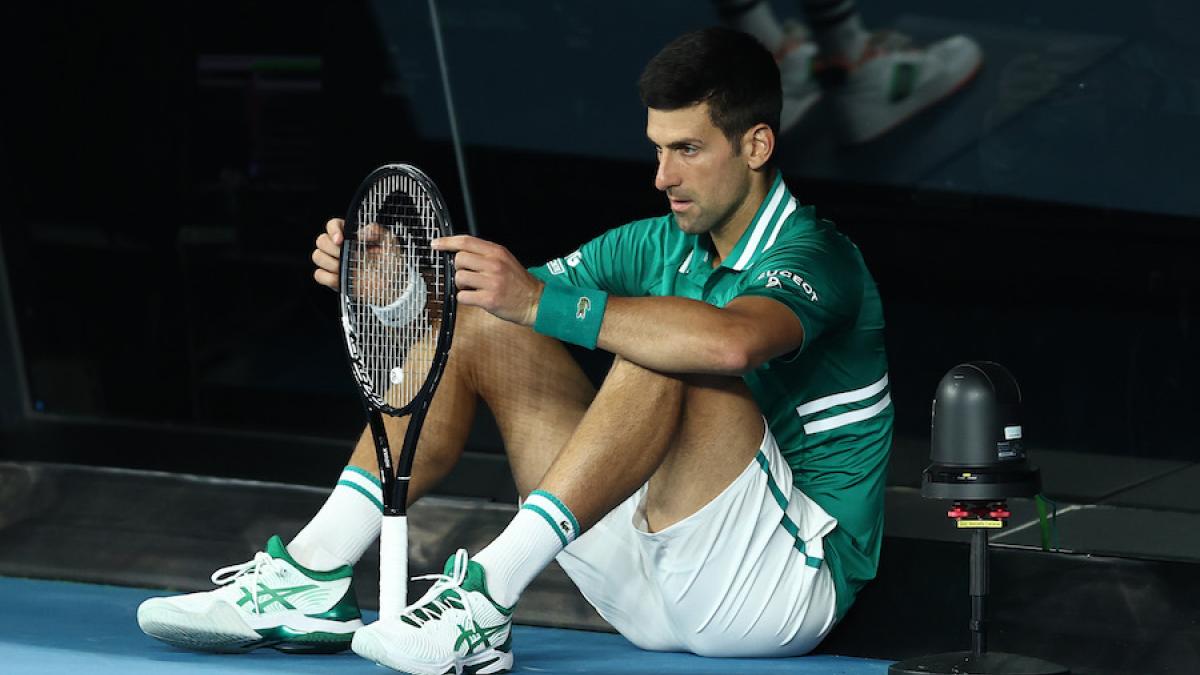 After the release of this information, it was commented that the world’s best tennis player will be deported to their country during this Thursday.

The matter went too far in the political arena, as Prime Minister Scott Morrison of that country assured that no one is above the rules and prioritized that the oceanic nation is one of the least affected by the coronavirus worldwide. ,

“Mr Djokovic’s visa has been revoked. Rules are rules, especially when it comes to our boundaries. No one is above these rules. As our strong border policies play a vital role in Australia, which has one of the lowest death rates in the world from COVID, we remain vigilant,” Morrison wrote on his Twitter account.

The answer was not long in coming, as according to the ATP rankings, Serbian President Aleksandar Vucic accused Australia of harassment against the world number one.

“All the people of Serbia are with him and our authorities are studying all measures so that this abuse and harassment against the best tennis player in the world can end as soon as possible. Under international law, Serbia will fight for Novak Djokovic, for justice and truth,” Vucic posted on Facebook.

The Australian Open is the Grand Slam tournament that the Belgrade native has won the most times, with nine coronations taking place in Melbourne so far, the last of them in 2021. This year’s edition is scheduled to take place from January 17-30.

The winner of 20 Grand Slam trophies (matched in this area with the Spanish Rafael Nadal and Swiss Roger Federer) already knows what it is like to suffer from the coronavirus, because in June 2020 he was planning to organize a party in the framework of an organized later got infected. Tournaments for them in Croatia and their native Serbia.

For her part, Victoria’s sports minister, Jala Pulford, assured that what is happening to the tennis player, who is being guarded and protected by police, is disheartening.

“I think many in the Victorian community will find this a frustrating situation. But the process is incredibly robust,” Pulford said.

Australian Open director Craig Tilly defended a “perfectly legitimate application and process” and insisted there was no special treatment for Djokovic.

The Victoria State Government has established that only fully vaccinated players, staff, fans and managers may enter Melbourne Park.

Internal Affairs Minister Karen Andrews remarked that the final decision on consent for the entry of a non-vaccinated person into a country located in Oceania rests with the Government of the Commonwealth.

“While the governments of Victoria and Tennis Australia may allow an unvaccinated player to compete at the Australian Open, it is the Commonwealth government that imposes our requirements,” he insisted.