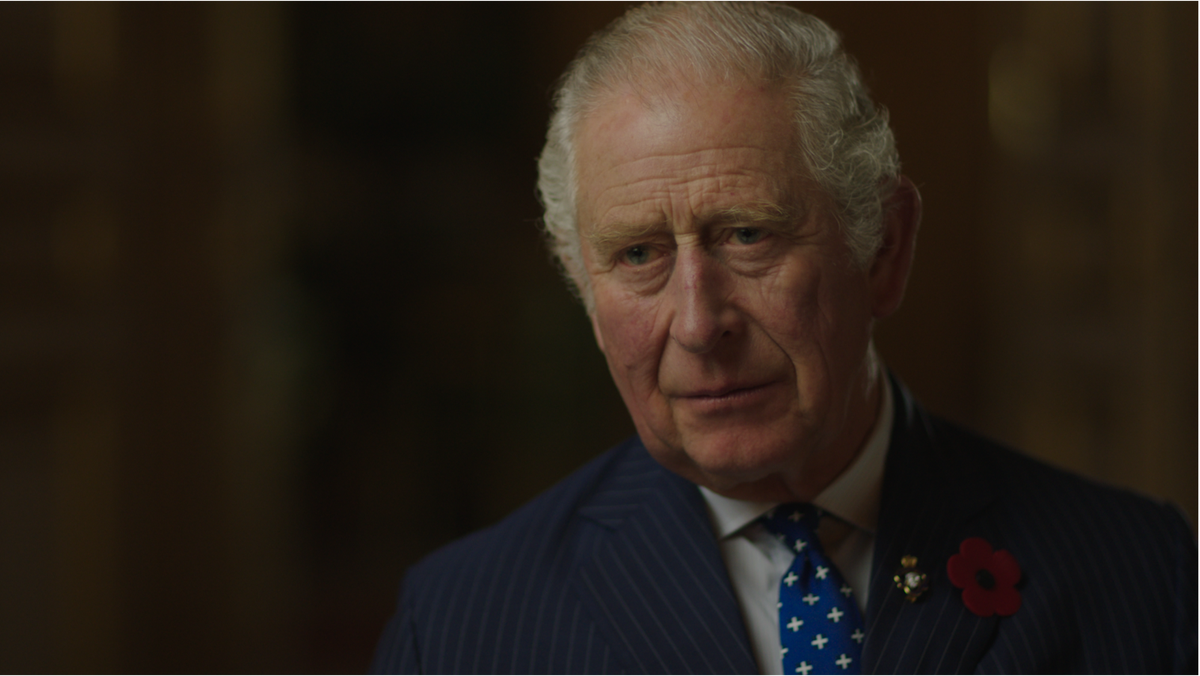 He hopes the Prince of Wales will “be a guiding light for our society” by a series of paintings he painted of Holocaust survivors.

Charles’ journey as he works with seven leading artists to portray some of the country’s last remaining Holocaust survivors is the subject of a new BBC documentary.

All seven survivors were in camps or ghettos during World War II and are now in their 90s after settling in Britain.

It is hoped that the paintings on display in London and Edinburgh will stand as a lasting reminder of the horrors of the Nazi regime that will one day be lost to living memory.

The heir to the throne will say in the documentary: “As the number of Holocaust survivors sadly but inevitably dwindles, my enduring hope is that this particular collection will serve as another guiding light for our society. Reminds us not only of history’s darkest days, but of humanity’s intertwining as we strive to create a better world for our children, grandchildren and yet unborn generations; where hope triumphs over despair. And love wins over hate.”

Charles commissioned the portraits of 12 D-Day veterans, which were on display at the Queens Gallery in 2015, to ensure that an artistic record of those who fought in the World War II campaign is maintained.

The 60-minute BBC Two documentary, Survivors: Portraits of the Holocaust, will be screened on 27 January – Holocaust Memorial Day.

During the event seven elderly men and women will talk about their experiences and viewers will be able to follow the creation of the paintings as the artist and survivor come together for their final meetings.

Among the seven survivors is Helen Aronson, who along with her mother and brother was one of a group of about 750 people liberated from the Nazi-run ghetto in Poland, out of 250,000 deported there. The family was separated from her father who was murdered by the Nazis.

Today she shares her experiences with groups across the country, and describing the conditions in the ghetto, she tells the website of the Holocaust Memorial Day Trust, which Charles supports as a patron: “People are being treated with inadequate food. As one room was filled with, malnutrition and disease were rampant.

“Hundreds of people died every day. You saw skeletons walking in the street, some of them dying while walking. My brother had typhoid and it was a miracle that he survived.”

The seven paintings will become part of the Royal Collection and will be on display at the Queen’s Gallery, Buckingham Palace from 27 January to 13 February and at the Palace of Holyroodhouse in Edinburgh from 17 March to 6 June.

“They were locked up in ghettos, sent to concentration camps and enslaved as forced labourers. To survive in concentration and death camps and to see his paintings displayed at Buckingham Palace 77 years later is very special indeed, and a poignant and fitting testament to his lasting contribution to this country.

“The Nazis intended that there were no Jews left in Europe – instead these survivors are honored in the heart of British society.”