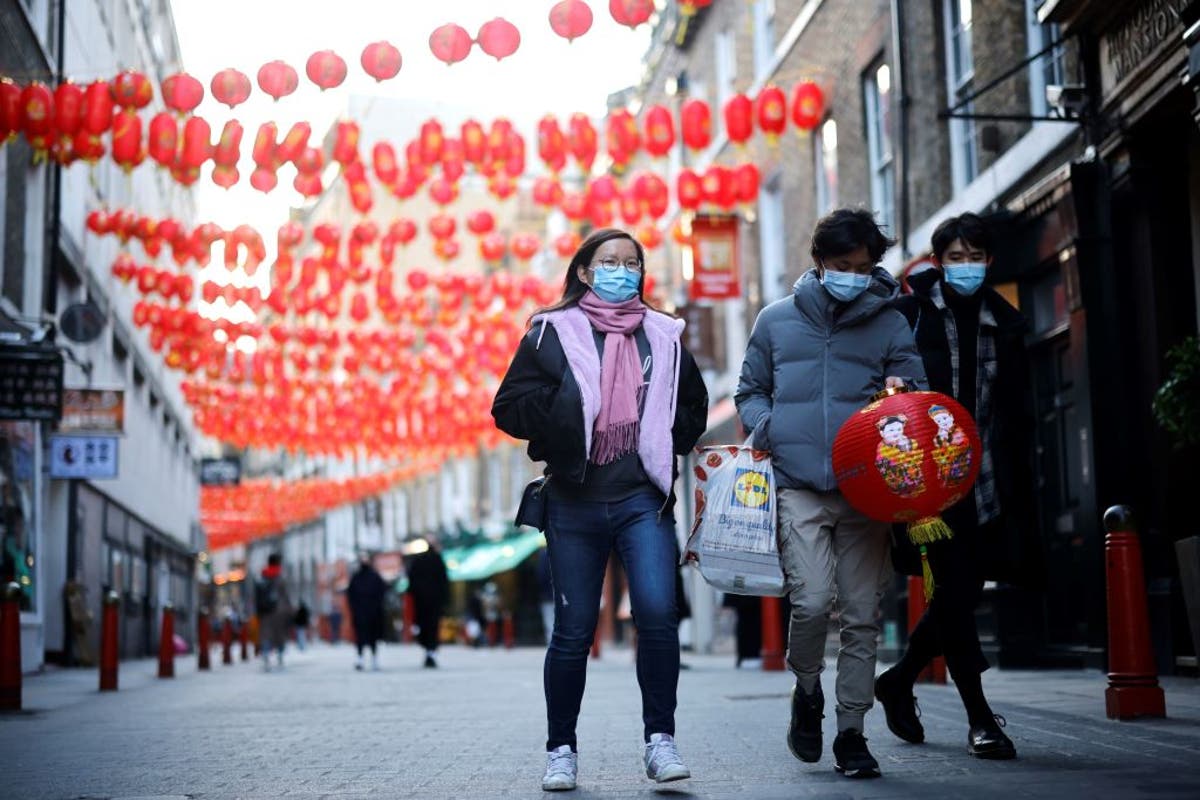 Extraordinary Chinese New Year celebrations in the West End have fallen victim to the pandemic for the second year in a row, in another blow to London’s efforts to win back tourists.

The event, the largest of its kind outside Asia, usually attracts hundreds of thousands of people from London, the rest of the UK and abroad and is seen as the first major set-piece date in the tourism calendar.

But seniors in London’s Chinese community have told The Standard that it is not practical to plan a full-scale celebration while Plan B measures are in place to limit the spread of the Omicron version. The next review of Plan B, which includes advice to work from home, is due until January 26, six days before the start of the Tiger Year on February 1.

The decision means there will not normally be spectacular parades, processions and stage performances.

The main parade usually begins at Charing Cross Road before passing through Shaftesbury Avenue. It ends with the Lion Eye-dotting ceremony in Trafalgar Square.

Instead there will be a small-scale lion dance and night market at Newport Place in Chinatown, with video screens showing pre-recorded performances.

No one at the official organizers London Chinatown Chinese Association was available for comment, but a person involved in the event said: “I don’t think this virus is ever going to leave us alone, so we have to be restricted and vigilant. It’s disappointing.”

Edmund Yeo, president of the Chinese Information and Advice Center, said: “The virus is still very much on people’s minds, so it is impossible to do this on the scale we have in previous years.”

A spokesman for the Mayor of London said: “As the Omicron edition continues to spread in the capital, organizers have had to make the difficult decision of reducing the planned Lunar New Year celebrations.

“It is disappointing that we will no longer be able to gather together to celebrate in Trafalgar Square in our usual numbers, although we will still mark the occasion and details will be announced at an appropriate time.”

City Hall plans to launch a marketing campaign to revive the capital’s battered international tourism industry in the spring under the slogan “Let’s do London”. A mini-revival has now run out of steam during the autumn, with London’s five-star hotels only 25 to 30 percent full. But there are hopes that the easing of isolation and testing rules for visitors from this week onwards will allow recovery from Easter onwards.