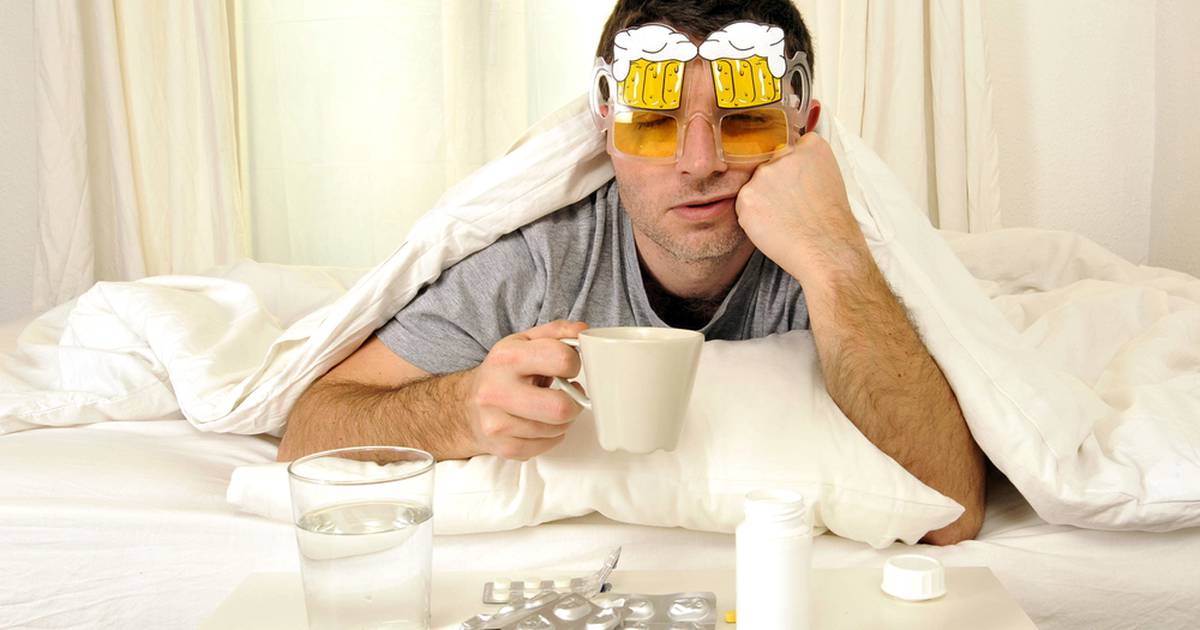 A thousand nights of parties are worth just as many thousand treats as are declared as The Ultimate Hangover Cure, world disease that subsequently causes general malaise excessive drinkingBut how effective are they?

Nausea, dehydration, sweating, headache and abdominal pain, vomiting, irritability and many other ailments after drinking every morning in all languages ​​make people swear that it is the last time. In Mexico, curs are popularly referred to as “raw”.

Why does it return ‘raw’?

In an article in the scientific journal Addiction, Published December 31, 2021 Explain that, in theory, an alcohol-induced hangover brings with it a combination of mental and physical symptoms They begin when the alcohol content in the blood drops to zero after drinking alcohol.

It is a complex process, but factors that affect the expression of symptoms, such as dehydration, The immune regulation, hypoglycemia, the presence of additional compounds in alcoholic beverages and the genetics of individuals.

“The hangover symptoms They are irritating and can negatively affect the person’s activities of daily living as well as their work and academic performance”, he elaborates.

How well do ‘hangover’ remedies work?

in the article Addiction, a team of researchers from King’s College London and South London and the Maudsley NHS Foundation Trust claim that, although many measures are marketed To attack those hangover symptoms, not enough evidence on its effectiveness.

To reach this conclusion, they conducted a systematic review of 21 scientific studies with a total of 386 participants from different countries, including treatments such as: clove extractTolfenamic Acid, Pyritinol, Hovenia Dulcis Fruit Extract, L-cysteine, Red ginseng, korean pear juice, artichoke extract or curcumin.

Although some have shown improvement in hangover symptoms, their evidence is of low quality, as the measurement is not very rigorous, or some cannot be replicated or include women.

Additionally, pain relievers such as paracetamol or aspirin They have not been evaluated in randomized placebo controlled trials for this discomfort.

According to experts, there are practices such as drinking more alcohol during a hangover to relieve discomfort, which is dangerous because it may repeated episodes of binge drinking And there are negative effects on mental and physical health, as well as alcohol use disorders.

In this investigation, popular treats from Mexico were not specifically analyzed, where nutritious dishes such as birria, chilaquila or others are consumed.

However, in an interview, Dr. Nalli Arroyo explained that, although there is no effective method get rid of hangoverScientifically speaking, the main way to reduce its effects is to replace the sodium and potassium lost by alcohol consumption, for this reason, in addition to adequate rest, such as broth and electrolytes can help.

Dr. Arroyo details that excessive alcohol consumption is inappropriate because dehydration continues in the body, leading to restlessness.

researchers of Addiction Urge a more careful analysis of hangover remedies, in his view it is best to drink alcohol, in moderation, or within safe limits to refrain,