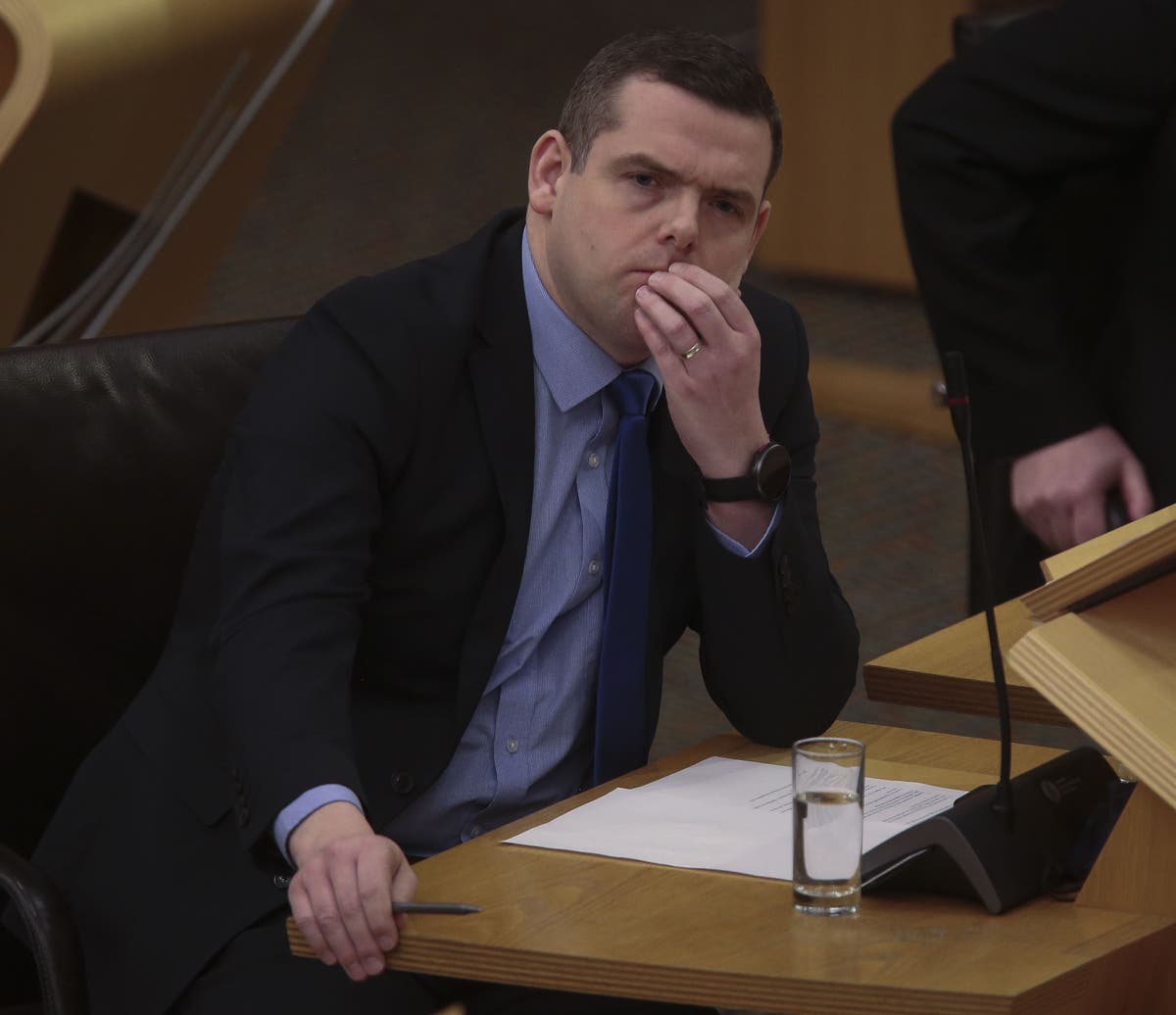 His remarks came as former Scottish Tory leader, Baroness Davidson, said “what tf (f***) were any of these guys thinking” about the people who were No 10 during the initial coronavirus lockdown. Had joined the party in the back garden.

Meanwhile, Hamza Yusuf, the Scottish health secretary, accused the PM of “mocking” those who had lost their loved ones to the virus, as he called on Mr Johnson to resign, saying he had ” There is no moral right to lead”.

Police are now in touch with the Cabinet Office over claims that a senior aide of the prime minister had organized a “bring your own liquor” party in May 2020.

The Prime Minister’s Principal Private Secretary, Martin Reynolds, sent an email to more than 100 Downing Street employees inviting them to “make the most of the beautiful weather” in the garden.

At the time, strict coronavirus restrictions prohibiting groups from meeting outside socially were in place.

The leaked email, obtained by ITV News, said: “Hello, after an incredibly busy period we thought it would be the best weather ever and a few socially-distancing drinks in the No.10 garden this evening.

“Please join us from 6pm and bring your own wine!”

Taking to Twitter, Mr Yusuf said: “If you have lost a loved one to COVID, know that this PM is making fun of you, laughing at you and trying to gaslight you.

“(D) PM has spent a lifetime trying to escape the truth, but he has fallen off track. He has no moral authority to lead and he should do a respectable job for once and resign.”

His remarks came after Mr Cole-Hamilton pressured the Scottish Tory leader to take action against the PM.

Mr Ross had previously given up his role in the UK government during the lockdown over the behavior of the prime minister’s then aide, Dominic Cummings.

And Mr Cole-Hamilton said: “While my constituents said goodbye to their loved ones via Zoom, Boris Johnson’s personal secretary was asking staff to bring their own wine for the garden party.

“Douglas Ross previously said it was a red line. Now that it is clear that the prime minister has repeatedly lied to the public, of course, Douglas will have to submit his letter of no confidence because this prime minister has to needs to be removed.”

The Scottish Labor leader, Anas Sarwar, also called for action from Mr Ross, recalling that the Tory MSP had previously expressed “angry and dismay at the reports of the parties during the lockdown”, and then said that “Boris Johnson is in his own right”. Could not continue in office “if I have misled Parliament in this matter.”

Mr Sarwar told his Conservative counterpart that the latest allegations “put it beyond any doubt that the prime minister was aware of the COVID laws, and was involved in, and misled Parliament on the matter”.

He told Mr Ross: “Therefore, I hope you stand by your previous comments, and ask Boris Johnson to resign now – without an if or but.

“These repeated, major breaches have badly undermined public trust at a time when it has never been more important.

“It threatens the government’s ability to respond to the pandemic we are still grappling with and insults the public and the sacrifices they have made.”

Mr Johnson has declined to answer questions about the latest allegations of Downing Street rule-breaking, instead letting the public wait for the conclusion of an investigation by senior civil servant Sue Grey.

“No one needs an officer to tell if they were having a drink in their own garden. People are (okay) angry. They sacrificed so much – visiting sick or bereaved relatives, funerals.

Scotland’s health secretary, Hamza Youssef, said he was “furious” with the prime minister, which he described as a “gross, major disregard for the rules”.

“What is true, of course, is that not only were the rules breaking and the parties running at number 10, but there was clearly a gross disregard for the rules.

“There is one rule for the prime minister and his conservative friends. There’s clearly a rule for everyone.”