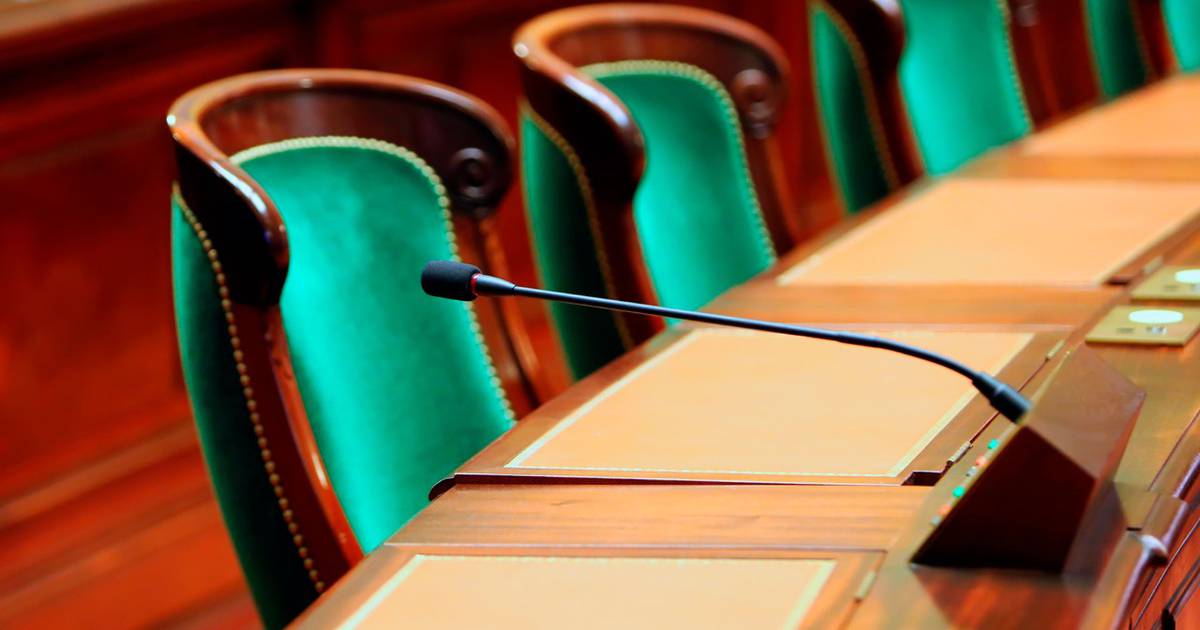 One day the governments of the world will need to become efficient. At the moment, they don’t need to be; They hold captive capital, labor and each other’s income. They have largely natural resources that lie within their territorial limits. If GDP is a pie that a country produces each year, governments may decide that they get a slice of 5 percent. or 10 percent. or 25 percent. Liberal economists and taxpayers might say mass. This is what we have to put in. At most, it is the democratic and legally elected authorities that decide these things, so there is no excuse.

The government represents the benefits and costs. If my government takes a portion of my annual income every year, but I find that I get government goods and services that cost or exceed that, of course I will happily pay taxes. Otherwise, the incentives to avoid (break the law), escape (bend the law) or rebel against the government are enormous. Vicious cycle of underdevelopment: I pay taxes when they develop the country and they give me what I have paid, say taxpayer. The government replies: I can’t give you better public goods and services until you pay the taxes.

Mexican bet of the last 30 years: We take out debt, people see that public goods and services are good, and more people will pay taxes. This bet works, in part, by regions and population groups who can actually take advantage of better goods and services. who were they? Most productive companies and citizens. The least producers were found in countries where public services already existed, but most of them were inaccessible. This may have emphasized the distribution of wealth, which is not the same as the distribution of income. The poorest and least productive person in wealth finds that even if his income does not increase significantly, he will not be able to reach the wealthiest people in the society. He gets angry, he votes in anger, and the result is a new public dysfunction: the government stops investing, but doesn’t spend.

We conducted an analytical experiment. If you follow me on Twitter (@mjmolano) and ask for them, I’ll happily send you my number. We take 234 countries and territories for which there are national accounts. We divide this into two parts: 117 on the one hand, below average per capita income (US$6,618) per resident per year. We analyze the right half, that is, the governments of successful countries that have more per capita income per year. Of course, Mexico remains in the successful half with $8,347 per resident per year. We can no longer sell the story that we are poor. We have poorer areas and people, but that’s another article.

In almost all cases, government consumption (everything that is not investment) has increased. In island countries and territories, no. These are the countries that have had to invest the most to reverse bankruptcy, such as Puerto Rico, or to protect themselves from the effects of climate change.

Nearly all of the half of the world’s wealthiest countries, in the two decades leading up to the 21st century, increased their government consumption by about 2 percent of the product.

In Mexico, we started the decade with less than 10 percent government consumption, and we ended the decade with just over 12.5 percent. Switzerland, the country where everything works out quite well, has maintained a steady number between 10.5 and 11.5 percent over the past two decades.

Moral: Governments that spend too much don’t always do better. If your government consumes more, and can’t collect more taxes, it can’t invest. Private investment is not possible without public investment. They are not the right choice. Countries do not grow without investment.

We do not need a big government, neither the owner of more things, nor the controller of more areas. We need a government that acts like a Swiss watch, not a Mexican holiday.

Calculations were performed with Mathematica CountryData 12.1. Opinions are the responsibility of the author, and do not reflect the views of any country or institution mentioned.