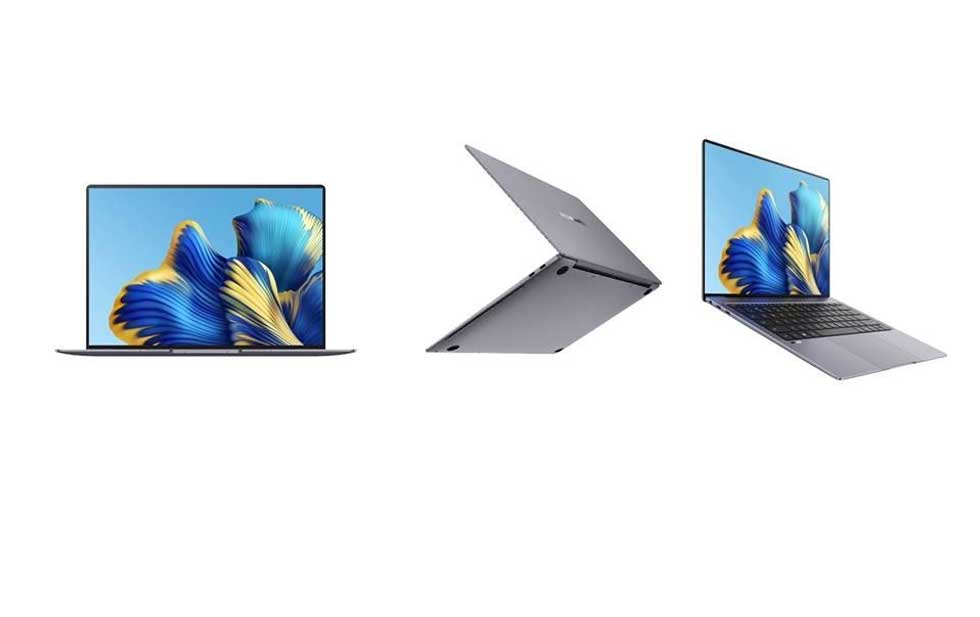 Mexico City- The new generation of Huawei MateBook X Pro laptop has arrived in Mexico. This is the 2022 version that, although it retains much of its DNA, has evolved to improve the experience when collaborating and building anywhere.

The team envisions a compact and lightweight design with a thickness of 3.1 cm and an estimated weight of 1.38 kg. Which facilitates their movement. The body is inspired by a sports car with smooth curves, a new wedge-shaped element to improve grip and a finish that adds to the elegance of the team.

Its 14.2-inch Huawei Real Color FullView display has a 92.5 percent screen-to-body ratio, a resolution of 3120 x 2080 pixels, with a maximum brightness of 500 nits and a refresh rate of up to 90 Hz. According to the company, this is the first Huawei laptop to support the P3 color gamut and 1.70 million colors, so it will bring greater fidelity and accuracy to designers and content creators.

Although the laptop is lightweight, it has high performance with an 11th generation Intel Core i7 processor with 16GB of RAM and 1TB NVMe PCIe SSD storage. Its graphics are powered by Intel Iris Xe.

For entertainment, the computer has a Huawei Sound 6-speaker rig, with woofers designed to produce 3D surround sound that amplifies bass and treble without distorting the audio and adding more depth to the experience.

Seeing the increasing use of webcams in this new normal, Huawei moved the camera. You are now at the top of the screen. It has a resolution of HD 720p and is compatible with Windows 11 facial recognition, though it also houses a fingerprint sensor on the power button to unlock the computer faster and more securely.

To capture the user’s voice with great clarity, there are four microphones on the side of the computer, which are placed in a new design to capture 360-degree audio within a five-metre radius. These microphones are equipped with AI noise cancellation algorithms that reduce ambient sounds and echo.

One innovation in the team is its trackpad called Huawei Free Touch, which now supports six intuitive gestures that can be used to take screenshots, record the screen, modify its brightness, raise or lower the volume, move the screen forward or back. Works as a shortcut to notification Center.

Another innovation in this model is that the MateBook X Pro is compatible with Super Device technology, which allows the computer to connect with other compatible Huawei mobile devices with the help of AI. To start pairing, users just need to click on the Control Panel icon in the lower right corner and open Super Device. Then they will drag the icon of the recognized devices to the PC icon and with it they will pair.

According to Huawei, users will be able to take advantage of the mobile application ecosystem even more, as with the new Windows 11, computers will be compatible with Android apps.

Like last year’s version, the laptop will also have integrations with a Huawei smartphone or tablet, such as multi-screen collaboration, which facilitates tasks as well as enabling up to three windows of the mobile device to be activated simultaneously for document transmission. allows for. Images by dragging and dropping files from one device to another with Huawei Share.

Users can also open smartphone files on laptops, modify them and view updates on their phones. In addition, they can also initiate video calls from laptops by linking them to smartphones for better audio and video quality.

When pairing a Huawei tablet, the device will act as a sketch pad or second screen. It also supports file transfer by drag and drop.

The MateBook X Pro can also be connected wirelessly or via cable to the Huawei MateView, a high-resolution monitor with a cinematic color gamut.

price and availability The new Huawei MateBook X Pro 2022 will be available for sale starting this week on Huawei’s official online store, Huawei Shop, in Mexico. By January 17, it will also be available in the Huawei Experience Store with a price of 50 thousand pesos.

It will be available in Space Gray color and when purchased online it includes a Bluetooth mouse, a Huawei Sound Joy speaker and Huawei FreeBuds 4 wireless headphones as a special promotion.

As of now, Huawei hasn’t confirmed whether a version with Intel Core i5 will arrive in Mexico later.