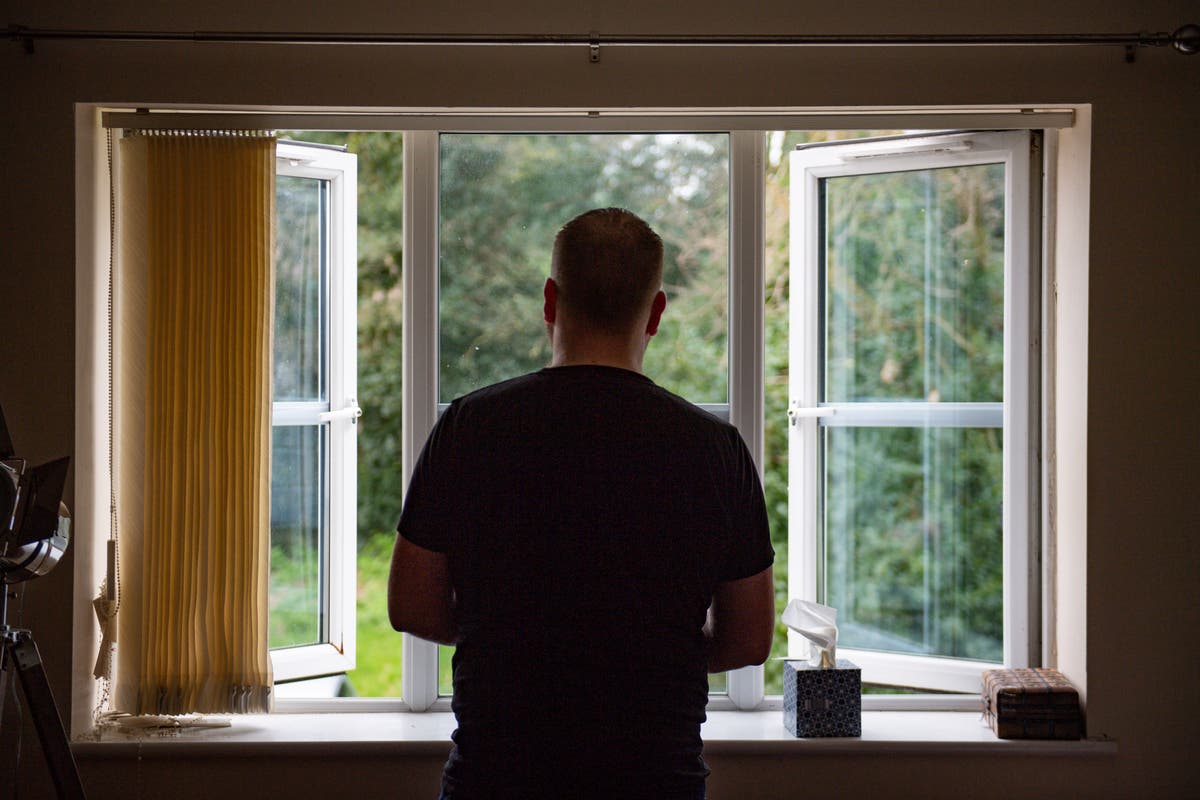 The government’s ability to control the movements and actions of the public in the wake of the COVID-19 pandemic has certainly been shattered, with new allegations from Downing Street parties in May 2020.

Prime Minister Boris Johnson and his cabinet colleagues went on TV nightly to appeal to people to adhere to strict rules to protect the NHS and return the country to normalcy.

But behind the velvet glove of encouraging words has always been an iron fist of enforcement – ​​hefty fines and criminal prosecution for breaking the rules at large gatherings.

When the rest of the country was in lockdown, police hired people to throw house parties, prosecuted business owners for staying open when told to close, and prosecuted groups of people who were asked to close. Those who ignored curbs on movement designed to stop the spread of the virus.

The government’s regulations certainly carried weight when the pandemic began, but its authority was badly damaged by the actions of Dominic Cummings and Matt Hancock. This continued at the end of last year with the revelation of celebratory parties in December 2020 at the center of the government.

Johnson ordered an internal investigation to try to draw a line under the scandal, but those hopes have been strongly washed away by this week’s bombing – one of the government’s most senior civil servants killed 100 people. Emailed with an invitation to ‘bring your own’. Evening liquor at Number 10 Gardens in Downing Street on May 20, 2020, when parties, gatherings, even social gatherings of more than two people were made illegal. Betrayal could hardly be more harsh.

Bereaved relatives missed funerals of their loved ones, weddings postponed, elderly living their last days in virtual isolation – all for the greater good of beating Covid. It should come as no surprise that there is clear anger at what is happening within the government.

Nearly two years later, it’s easy to forget how restrictive our lives were in spring 2020: leave the house only if you have a “reasonable excuse,” don’t meet in groups of more than two people, exercise outside just once a day .

Many were filled with doubts about what was allowed: Can we still car-share to work? Are you visiting care homes that will put us in trouble? Is the ‘essential travel’ rule limited by geography?

Court documents revealed what behavior was considered bad enough to be criminal. Four men were convicted and fined more than £2,000 for drinking beer during hot weather in a west London park a few weeks before a Downing Street garden party.

A Croydon man faced magistrates for inviting people to his home in April 2020, resulting in a fine from his benefits. A Romford man was prosecuted for “walking around and sunbathing while drinking” – apparently on his own – while he was sitting in Barking Park.

The owners of a City of London firm were given a police warning for employees to set up a home gym on their balcony, after requesting officials that it was meant to help with mental health. Drinking after work seemed acceptable to a group of office workers who narrowly avoided being prosecuted for misunderstanding the ‘bubble’ system.

It is the threat of criminal sanctions for rule breakers – with fines of more than £10,000 – which is what makes the current state of government so untenable. If a member of the Public’s Lockdown Garden Party warranted the full force of the law, why shouldn’t the same rule apply to Downing Street?

Lawmaker for Paymaster General Michael Ellis told parliament today that “disciplinary action” would follow if anyone violated the rules in an internal investigation. But there is an almost overwhelming argument that police intervention is now necessary.

Scotland Yard has so far maintained that Covid violations are only acted upon if they are caught at the time, but that policy – possibly brought in to limit the scope of its pandemic duties for practical reasons – is now breaking. Point is being tested. The dissemination of possible evidence from within the government.

History will show a litany of events – Hancock, Cummings, PM Johnson masked in a hospital, Tory headquarters Christmas drink, the Downing Street Garden party – that have shaken government authority during this pandemic.

If another COVID lockdown is needed, it is difficult to see how the cabinet has the moral authority to enforce it. The prime minister should now encourage a full police investigation of Downing Street parties, regardless of who may end up in the firing line.