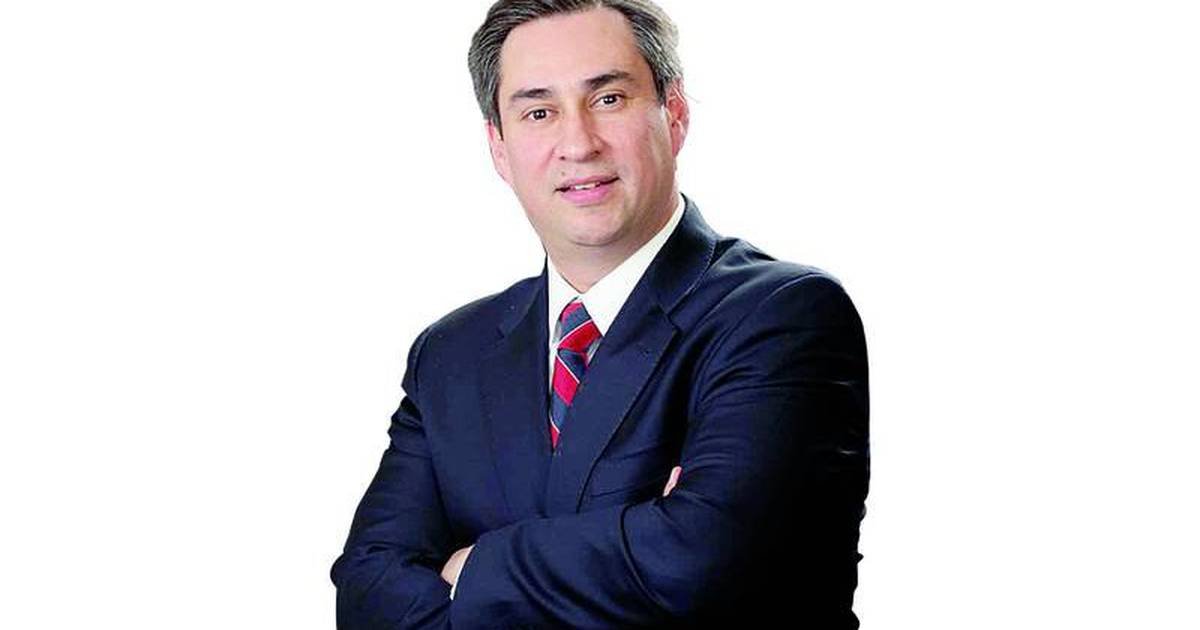 We are starting the year again with a significant increase in the infection rate of this new version of COVID19. A few days ago, the highest figures per day were recorded in the entire epidemic, which was more than 30 thousand cases per day. Unlike the second wave, between November 2020 and February 2021, this fourth wave is just starting and it is not clear how many weeks it will last with a higher rate of infection, but I think we should expect the transition will increase significantly. Weeks in Mexico, as we are already seeing in Europe and the United States.

Due to the apparent reduction in the severity of symptoms caused by this new version of COVID19, there are those who believe that having a higher rate of infection with mild symptoms may be an advantage, as we may be entering a phase where The disease is endemic. However, the high rate of contagion in combination with the fact that more than 40 percent of the population in Mexico still has to be vaccinated and some have comorbidity, still puts us in a stage of high risk; Because this combination of factors can very quickly accumulate severe cases of COVID19 in our hospitals, and again we will see strong pressure on the health system like a second wave. For all this, I believe the most prudent thing to do is to get vaccinated, as well as maintain low mobility to avoid infection and protect yourself in case you are in doubt about feeling symptoms.

Unfortunately, this issue of COVID19 is not the only bad news we started the year with. Well, what we have is that inflation is locked out above 7 per cent in 2021, GDP growth is projected to be below 6 per cent by 2021 and even worse, we have the best growth forecast for 2022 is less than 3 percent. As López Obrador promised, we are clearly far from maintaining an average annual growth rate of 6 percent.

It must be admitted that the pandemic did not help at all, but we have already commented in this column that the recession was already occurring in 2019, mainly due to the lack of productive investments, and it is time that It’s not okay. In the second half of 2018, we recorded close to 3.8 trillion pesos (at a constant 2013 pesos) of gross capital formation, 20 percent of GDP in that period, but investment has since fallen to $2.37 trillion. In the 2020 quarter (of course because of the pandemic) it represents 15.8 percent of GDP and although it has again exceeded 3.2 trillion pesos, it now hardly represents 18 percent of GDP .

In other words, the national output in the country has improved slightly, but the relative weight of gross capital formation has decreased. The engine of sustainable growth for any country is closely tied to the industrial capacity and investment in the productive sector that the country can build over time. Family consumption and government spending are important elements, but households spend to consume products that the country produces or imports, and the government spends mainly on wages and social programs.

For this reason, it is important that the government encourage productive investment and support key sectors of the country; In our case, these key sectors are clearly related to the manufacturing of the automotive sector and sub-sectors important to Mexican exports. If the government does not ensure the protection of private investment, this will not happen and the level of investment in the country will remain low and, therefore, also national development.

There are those who estimate that we should push for investment in the country to represent 25 percent of GDP in the year, that means we should register close to 5 billion pesos (in constant pesos) of investment in 2022. Already I know it’s too early in the year to show my pessimism, but unfortunately it doesn’t look like that can happen in the years to come with this federal government.