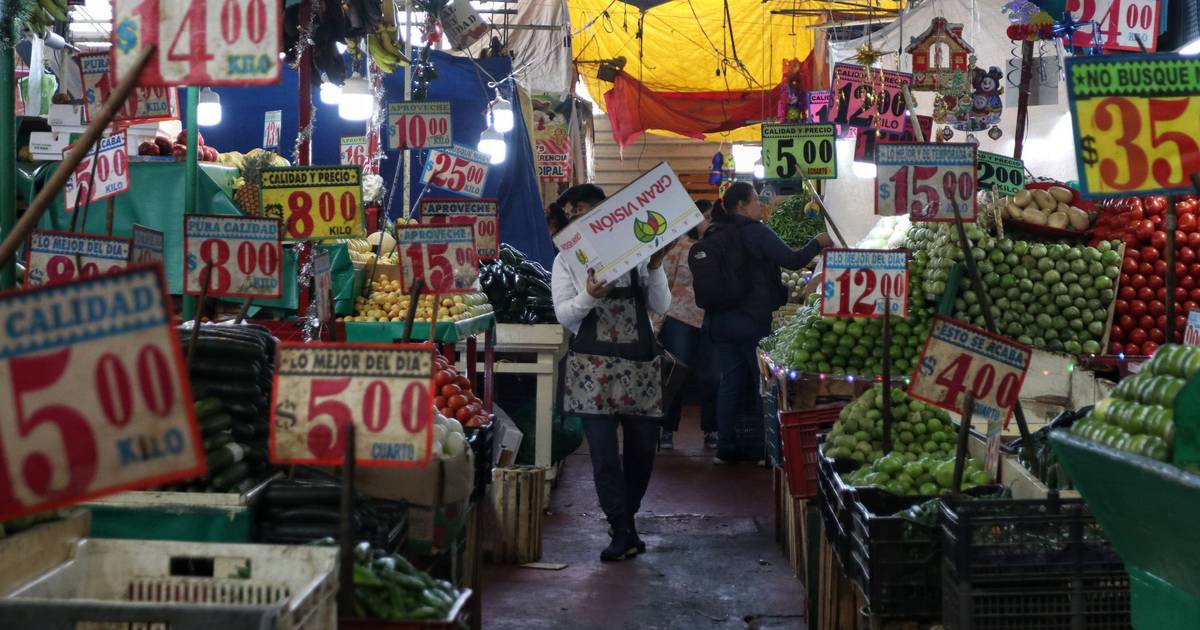 There is clearly frustration with the ongoing price hike. Commentators, legislators and officials around the world are lobbying competing agencies to take direct action against inflation. On the other hand, competition advocates and economists are concerned about the possible use of competition laws for this purpose.

A few days ago, renowned economist Larry Summers turned against the idea. The former US Secretary of the Treasury and president of Harvard University was particularly critical, saying that merely thinking that competition laws allow it to fight inflation reflects a “denial of science”. Without being direct in his remarks, Summers attacks ideas that are emerging in the White House itself to use competition laws against inflation, and that agencies analyze “substantial levels of prices”. interfere with. The Biden administration has already asked regulators to help control “exaggerated” prices and profits in various markets, such as shipping, meatpacking and even against large oil companies that are under scrutiny. .

Most economists agree with Summers, the current inflation is mainly due to an increase in the demand for goods and services around the world. The disruption caused by the pandemic in production chains has led to shortages from chips to workers, and has led to price increases in competing industries. Even government over-intervention can have the opposite effect, and raise prices (more) to help combat the problem.

The risk of overuse of competition laws around the world is real. Trying to use medicine for all diseases can destroy it. The temptation to use it politically to pretend action is also becoming increasingly apparent. Competition laws were never intended to fight inflation and governments should not seek competition agencies to help them “control prices” or “profit margins”, as some claim.

High prices or wealthy entrepreneurs are not in themselves an indicator of a lack of competition. True, markets with a lack of competition usually generate “high prices” and large profit margins for some companies. These problems may be a sign of participants’ lack of competitiveness, so the competition regulator’s vision should be focused on those behaviors and those specific failures. By solving these competition problems, prices will probably go down or inflation will become less severe, but as a result of fighting monopolistic practices. In this sense, it is clear that competition serves to lower prices and generate a greater supply of goods and services and, conversely, a lack of competition can generate higher inflation, but does not change the role of the agency. Should enforce general rules with economic rigor and due process.

Agencies must resist the temptation to serve these price control interests that typically serve short-term political purposes. We have already experienced this in Mexico, with pressure to “control” prices in the face of rising prices of lemons, omelets or eggs, for example. On those occasions, the competing agency managed to avoid these pressures as effectively as some politicians intended. We hope that competition agencies around the world will avoid these pressures when markets operate and focus on solving the problems of economic competition (which some are not) with scientific tools, which should be implemented. The issue of inflation belongs to other actors.