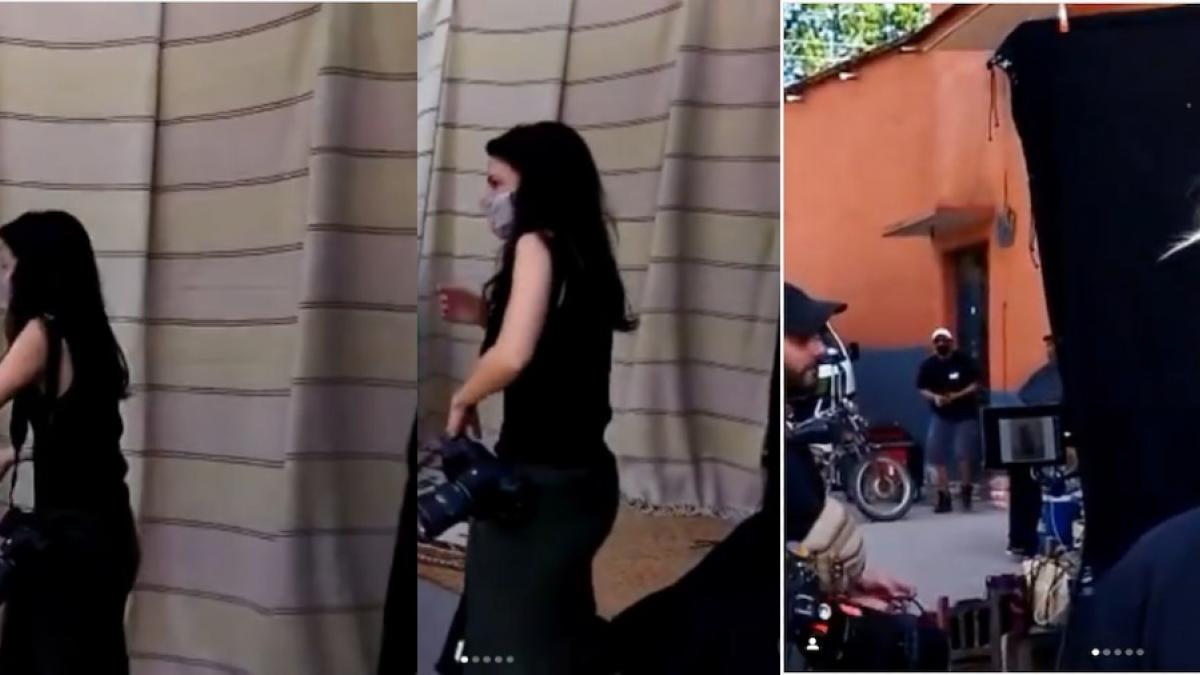 It was reported that the French brand Cézanne dressed five Zapotec women with their clothes on and asked them to be photographed and danced to record them, prompting the National Institute of Indigenous Peoples (INPI) to take legal action against the firm. Investigates the case and thus sets an example in Mexico to eradicate practices that undermine the dignity and integrity of indigenous peoples or that violate their cultural heritage, the director of the agency Adelfo Regino assured La Rezon.

“We believe that it is important to create a legal mechanism at the national level to deal with such delicate situations, as well as have a legal precedent so that in the future companies or people who are dedicated to these issues, respect and people. Let’s take a respectful attitude; and on the other hand, the protection of the cultural heritage of our people and communities is guaranteed, so we are paying close attention to this fact,” he said.

He said the matter is still under investigation to determine legal action against the French firm. INPI personnel had initial contact with the municipal and community officials of Teotitlán del Valle, Oaxaca, where the incidents occurred.

“There was a person who had come to the municipality to ask for permission, I am not aware whether the authorization was given or not. I am traveling to Oaxaca City to review the situation, see what really happened and, based on that, define the legal strategy,” he explained.

It is important to have a legal precedent so that companies or people who are dedicated to these issues respect the dignity and integrity of the people.

In this regard, in a statement, the municipal president of Teotitlán del Valle explained that the indigenous woman who appeared in the broadcast video announced that she had not received any payment from the company, “except for a garment and a brand bag … it It should be noted that in the design of the handbag there are typical statues of tapestries and carpets made in Teotitlán del Valle, therefore legal action is not ruled out”.

The document stated that the people of the company did not present themselves before the municipal authority, thus “abusing the trust, hospitality and good faith of this community”.

Regino highlighted that the Congress of the Union approved federal legislation for the protection of the cultural heritage of Indigenous and African-American peoples and communities, which was sent to the executive for publication. Appealing for this new law would be one of the possible routes.

“It gives us the tools to deal with these types of situations, but we’re also going to explore some of the mechanisms that are established in the discrimination law at the federal level, among others,” he said.

Yesterday the National Council for the Prevention of Discrimination (Conapred) and the Ministry of Culture said in a joint statement, “Slavery by using Zapotec women from Teotitlán del Valle, Oaxaca, by profiting from their image, and considering how its identity objectifies.” and rejected the prank treatment and the original context”.

He called on national and international companies to respect the rights of indigenous peoples and communities.

Regino, for his part, insists that there is some fundamental complaint in this fight to eradicate these practices, either before bodies such as INPI, Konapred or the Ministry of Culture.

“We all have to be involved in protecting our culture and traditions, it is important that when these unfortunate circumstances occur, related complaints are made, because only in this way will we be able to address such regrettable practices, Adelfo Regino repeated.