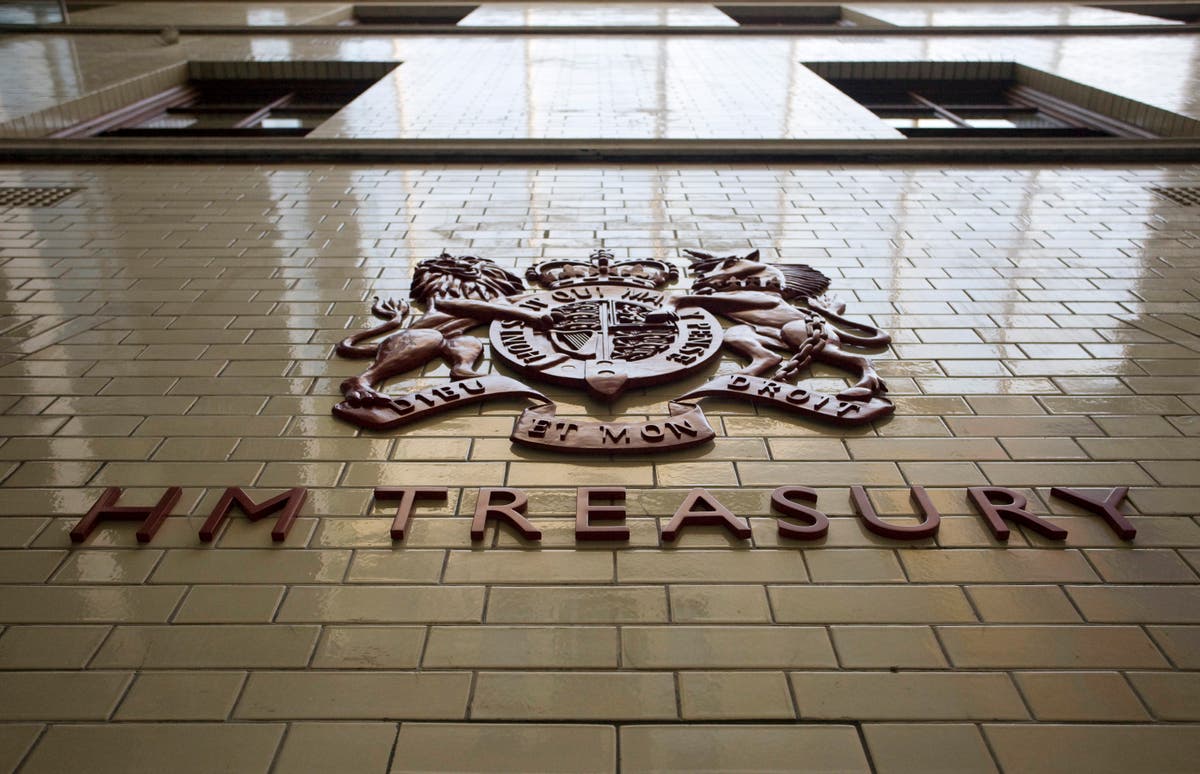 A Treasury minister has said Orris Johnson’s government “recognizes the pressure” that people are facing on their household finances, including their energy bills, and will “continue to look closely at all options”.

Treasury Chief Secretary Simon Clark told lawmakers that in the autumn budget the government “took a number of measures to help families with the cost of living”.

His remarks came after the Commons heard that Labor would tax North Sea oil and gas companies to help reduce VAT on UK energy bills.

But Labor’s VAT cut proposal lost to 229 by 319 votes, a majority of 90, with Anne Marie Morris (Newton Abbott) the only Tory rebelling to support it.

During the party’s Opposition Day debate setting out Labour’s plans for VAT cuts in household energy bills, Shadow Chancellor Rachel Reeves said: “Our plan will save families £200 off their bills, a total of those Up to £600 for those who need it. Most.

“We will pay for it with an unexpected tax on North Sea oil and gas profits.

“These companies have made profits largely because of the spurt in prices.

“So much so, that some in the industry have referred to rising energy prices as a cash machine for producers and their shareholders.”

He also accused Chancellor Rishi Sunak of being “hidden”, adding: “Was the chancellor at the party when it happened next door or was he taking pictures at his window?”

Responding, Mr Clarke said: “No family in this government is under any illusions about the challenges they face with their household finances and we will certainly continue to look closely at all the options that exist.”

“The trade secretaries are meeting with the industry regularly and the government is committed to do the best we can to protect consumers.

“We have worked not only on energy bills, but in dozens of ways to support working families and indeed our record in handling the economy during a pandemic during the recovery of the last decade reflects our commitment to being seen right by the British people. Is.”

He said: “The government recognizes the pressures that people are facing on their household finances including their energy bills and we have already taken steps to reduce those pressures where we can and we will certainly do other things.” We’ll continue to look at what we can do.”

“The reality is that the high inflation we have seen is mainly due to global factors related to the large volume decline from the pandemic and the global spike in energy costs.”

Mr Clarke referred to the increase in the national living wage since April, saying: “Keeping the cost of living down for working families has been a goal of successive Conservative governments since 2010.”

Former Conservative cabinet minister Andrea Leadsom called Labor’s proposal “whimsical”, “it has everything to do with Labor trying to save costs for consumers and making a point about taking control of order paper”. There’s nothing”.

He said: “Do I want to remove VAT from my energy bills?

“Of course I do, everyone does, so I signed a letter to the Chancellor last week asking him to cut VAT on bills, but I also want to see the removal of the levy on household energy that Electricity is almost a quarter of the bill.”

Conservative Ben Bradley (Mansfield) said there are other options for reducing energy costs, including the removal of green tariffs.

He added that many constituents “who are struggling to pay the bills, I’m sure for some future outcome, are willing to pay those bills and keep food on the table instead of paying a green levy on their energy bills.” Prioritize what they may or may not see”.

Lib Dame Christine Jardin (Edinburgh West) said: “For the past ten years we have had inflation at record levels, we have a stealth tax introduced by the government by freezing tax limits and we have an increase in the national insurance tax, All that is making the situation worse.”