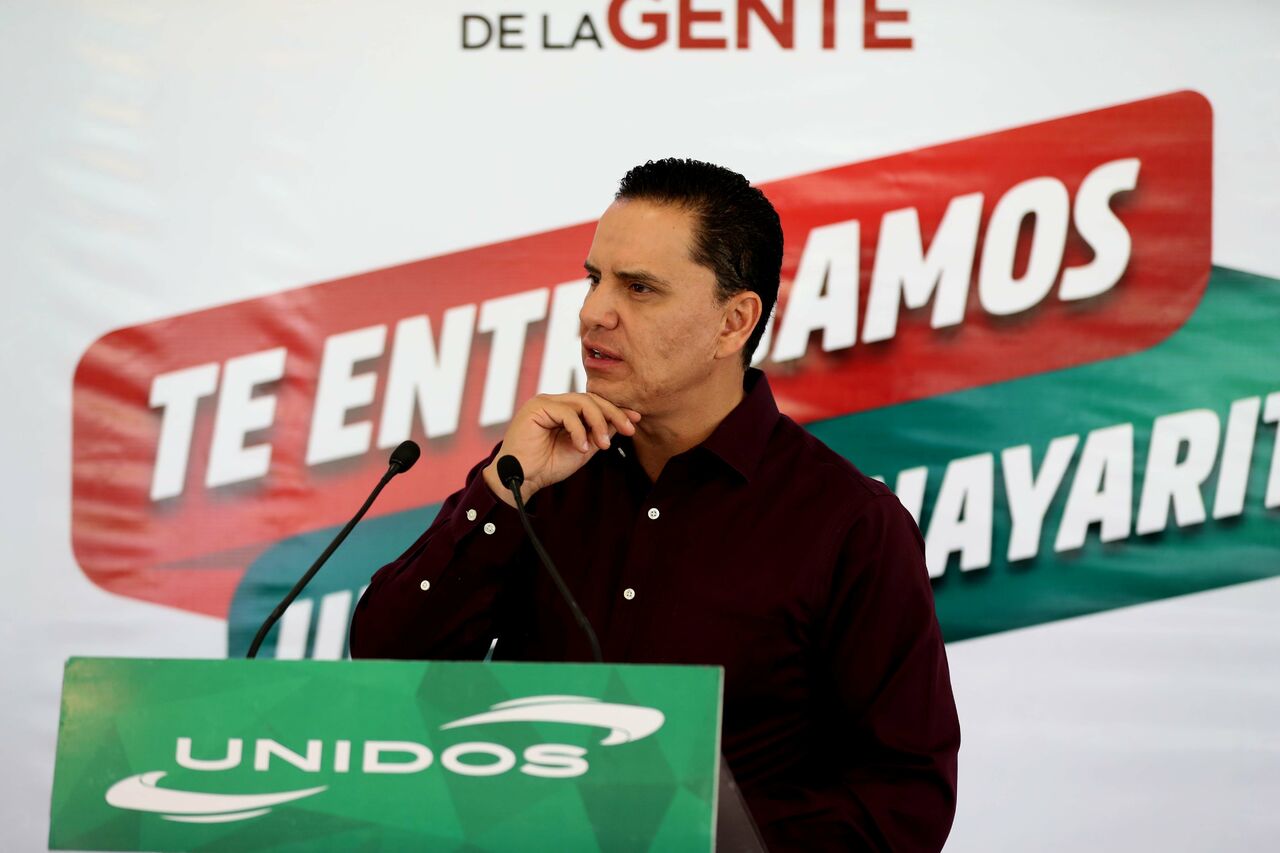 The state of Nayarit in the Mexican Pacific worked directly from 2011 to 2016 for an organized crime group through an “executive group” controlled by the Prosecutor’s Office. He later broke his alliance to support the Jalisco Nueva Generation Cartel (CJNG), another strong coalition at the time, and part of that criminal framework was still underway in 2021.

This is indicated by the public version of an official report made public by the National Search Commission this week, Dependent on the Mexican Ministry of the Interior, about that small state in western Mexico.

According to the document, the state-run criminal network began to take shape in 2009, with its two key actors accessing municipal public positions: Roberto Sandoval (mayor of the capital’s Tepi from 2008 to 2011) and Edgar Vettia. Adds that it is consolidated from 2011 When the first is in charge of the state government and the second in public security and then in the state prosecutor’s office. Similarly, it details how it was reconstituted in 2017 after the arrest of Vetia and with the end of the Sandoval government.

The former prosecutor is currently in prison for drug trafficking in the United States, while Sandoval was arrested last year and is imprisoned in Mexico for corruption offenses.

The document indicates that the “Sandoval-Vetia duo” agreed with the Beltrán Leva cartel (a spin-off from the Sinaloa cartel) to work in their favor from 2011 to 2016. This alliance breaks down when they ‘sell the plaza’ to the Jalisco Nueva Generation Cartel, which gained strength at the end of that period. The United States associates Sandoval with this second group.

The officers betrayed their former allies and informed the Navy in early 2017 where their leaders were, One of them called the H-2 . known as, who was killed in an impressive operation with a helicopter gunship in the capital Nayarit.

US prosecutors indicted Mexico’s former defense secretary in 2020, General Salvador Cienfuegos, precisely for participating in the H-2, although he later withdrew the charge and released the general who returned to Mexico, where the government said no charges were found against him.

The report indicates that in 2017 “staff in the Office of the Nayarit State Attorney General were recruiting youth for the CJNG and were already working for it.”

Since 2018, disputes have erupted between criminal groups over control of the area, which according to the document, Since 2018 to 2021 it hasn’t ended, there has been an increase in the number of murders,

The report also indicates that structures created by high-ranking executives now apparently continue to operate with a “low profile” as of last year, as disappearances increased in 2020 (there 164), registered in 2017. more than people (136) .

The National Search Commission collected and analyzed data from a variety of sources because it believes that one of the keys to searching for missing people is to understand the criminal context in which the disappearance occurred.

According to his data, when the criminal structure was at its peak, Various types of officers – from policemen to judges – were in charge of various criminal functions. Obstruction of justice through threats, extortion and fabrication of crimes ranging from hanging, disappearance and torture, forcing opponents to imprison or not to face certain crimes.

He also had a whole which guaranteed money by way of ‘lawful’ large-scale plunder by the notary concerned with which he enriched himself. The most infamous case was reported in 2018, frauds against 60,000 people from at least seven states who were evicted from their properties with the support of the Nayarit judiciary, recalls the document.

The report also indicates that businessmen from the state appreciated Sandoval and Leva’s management for their rationale for maintaining order in this small unit.