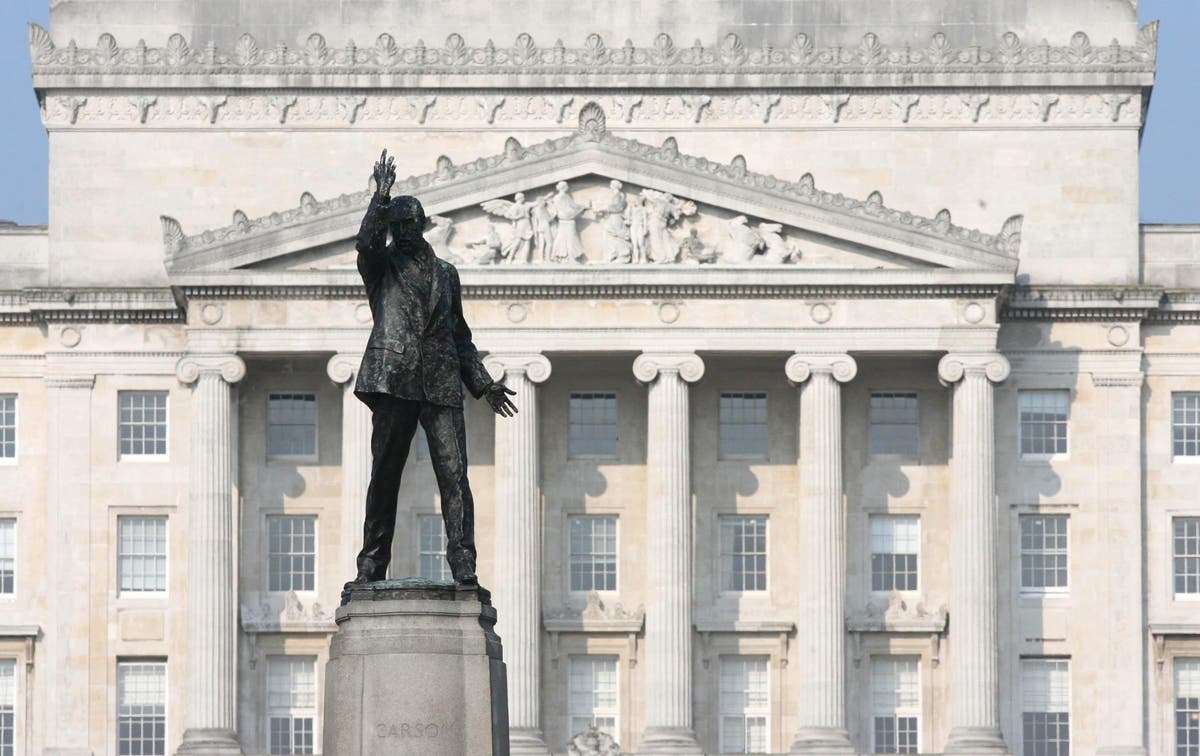 The government’s plan to temporarily reinstate double-jobbing for Northern Irish politicians has sparked fierce opposition from four of the five working parties.

The return of the “dual mandate”, or double-jobbing, would allow DUP leader Sir Jeffrey Donaldson to contest the upcoming assembly election, while also remaining MP from the Lagan Valley in Westminster.

He told peers that the UK government “aims” to support the functioning of the Assembly by providing stability in instances where parties in Northern Ireland need to reconfigure their representation in Parliament and Stormont, without triggering parliamentary by-elections. is required. ,

I have been both MP and MLA: You can’t do both things properly for long

Ms O’Neill said in a statement: “The plan to reinstate dual jobs by allowing MPs to become legislators is unacceptable and should be abolished.

“This is shameful interference in the upcoming assembly election and a desperate attempt by Boris Johnson and Tory ministers in the NIO to return Jeffrey Donaldson to the assembly and support the DUP.”

He called it “a big step backwards for politics here”.

SDLP MP Claire Hanna tweeted: “Being an MP is a full-time job, and then some, as is being a legislator.

“People deserve representation at both levels, and with good reason the dual mandate was abolished. NIOs should not threaten DUPs with transfers and facilitate gambling.”