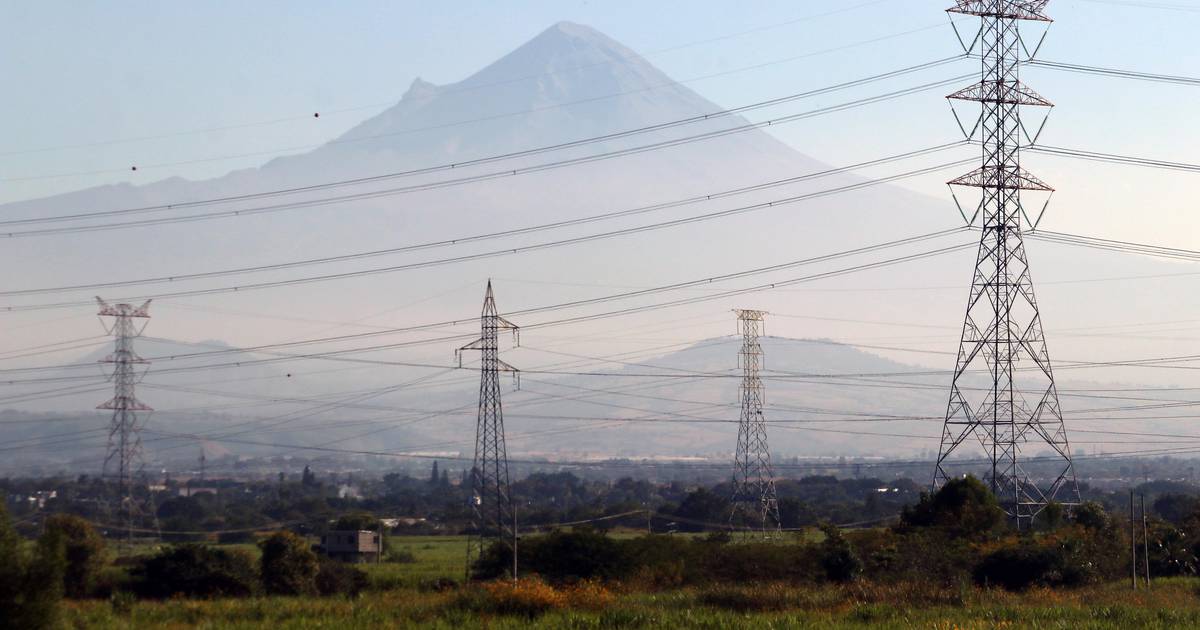 On 30 September, President López Obrador sent an initiative to the Chamber of Deputies to reform three articles (25, 27 and 28) of the Constitution regarding electricity. The amendments proposed by the executive are of such magnitude that they are meant to ultimately – if approved – have a huge impact on the economy and on the country’s most diverse orders and activities in general.

First, the Governing Team looked at the objective of expediting the legislative process so that its initiatives can be approved before the end of 2021. Then very fast. However, the ruling party soon realized the difficulty of achieving such an objective. For two reasons. First, because Morena and his allies lack qualified majority (two-thirds) of deputies and senators in both houses of Congress, any amendments to the text of the Magna Carta are necessitated. And second, because the project caused a lot of concern and many unfavorable opinions.

The certainty that the ruling group showed for the first time that the initiative would be approved relatively quickly led many to suspect that there were already a good number of PRI legislators and perhaps from other opposition parties to vote in favor of the initiative”. arranged”. By being absent at least in the session in which opinion was discussed and voted on, Murray and his associates, thus reaching a two-thirds vote, because this ratio is not established on the total number of deputies and senators. , but who appear in the respective plenary session.

Such a version was unfounded or something failed. I dare to think that it was the latter, that something went wrong, because otherwise one cannot explain the promiscuous and reticent attitude of López Obrador to the initiative of some PRI leaders and deputies in the weeks following his presentation .

Contrary to the initiative, Roy’s cataract undoubtedly had a decisive effect on the adjournment of the legislative process. They were expressed from different angles and by representatives of different and important sectors in such a way that they were influencing the mood of public opinion. He raised the need for an “open parliament” exercise on the subject, which was initially rejected by the ruling party. But in the end he had no choice but to accept it.

Indeed, the first week of January had just begun and the Political Coordination Board of the Chamber of Deputies announced the holding of the requested open parliament. This includes holding public hearings in which legislators meet with interested persons (academics, technicians, experts and businessmen) to present their perspectives on the various aspects contained in the proposed reforms in the constitution, as well as answer questions that that legislators prepare them.

The legislative agreement proposes to hold 17 meetings. An initial inauguration with the presence of the governors who will attend the invitations to them, and 16 sessions to be held between January 18 and February 15, addressing specific aspects involved in the reform initiative.

This is a healthy practice among legislators and citizens, which can undoubtedly yield positive results – although it seems the agenda is not ideal – as long as there is a willingness to be open to hearing arguments. If it results in a dialogue of the deaf, then only as a monologue, it will be an exercise in imitation, despair, and failure. It is expected not to happen.