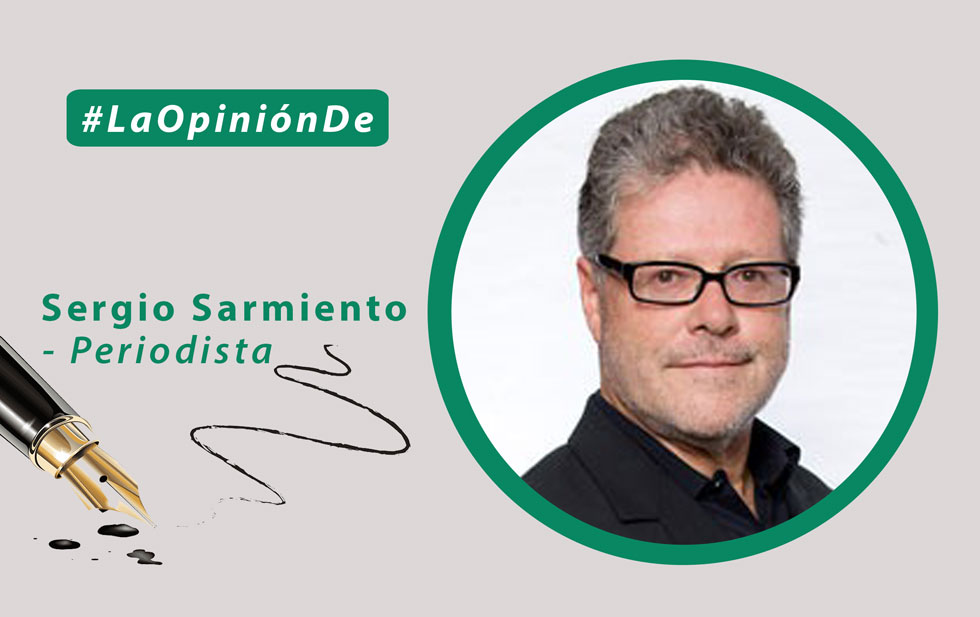 Mexico City.- The Ministry of Foreign Affairs announced on Sunday 9 January that the government of Mexico would not send any representatives to Nicaragua for the new inauguration of Daniel Ortega and his wife Rosario Murillo. The next day, however, President López Obrador changed the decision.

When asked this morning why the Mexican government was not sending a representative to Managua, AMLO replied with surprise: “It hasn’t been decided yet. When is the opening? Ah, it’s today, I didn’t know. See If it’s time to come, because we have a good relationship with everyone and we don’t want to be careless.” He said it would be unwise not to send anyone because “we cannot set aside our policy of self-determination and independence of the people.”

It is worrying not only that the President has appointed a representative to inaugurate a dictator who has openly imprisoned his opponents, but there is a clear lack of communication between the SRE and the Presidency.

According to US Secretary of State Anthony Blinken, the Ortega regime has “170 political prisoners, many of whom suffer from a lack of food and adequate medical care. Ortega’s corrupt security and judicial system have allowed these individuals to practice independent journalism.” , working for civil society organizations, competing in elections and expressing an opinion publicly contrary to government conservatism, among other activities considered normal in a free society. join the European Union to take a strong position against the respect for the people of Nicaragua displayed by the Ortega-Murillo regime.”

Indeed, both Washington and the European Union yesterday announced new sanctions against the main leaders of the Nicaraguan regime. Canadian Foreign Minister Melanie Jolie declared that “over the past four years, the Ortega regime has destroyed Nicaragua’s democratic institutions.” Canada demanded that “the regime immediately release all political prisoners” and announced its support for sanctions announced by the United States and Europe. The opening ceremony in Managua was mainly attended by representatives of authoritarian governments: China, Russia, Cuba, Iran, Venezuela, Laos and North Korea.

Mexico did not need to send a representative. We have not done this before with dictatorships like Augusto Pinochet in Chile. We don’t even have an ambassador in Nicaragua. Mexico called its ambassador for consultation because the government “endangered the integrity and independence of various opposition figures (including presidential candidates), Nicaraguan activists and businessmen.” When President López Obrador declared that Nicaragua must guarantee freedom without opting for force or imprisonment, Juan Ortega Murillo, son of President Ortega and Vice President Murillo, disqualified him on Twitter: “Oy, Andres. @lopezobrador_ History doesn’t tell us to allow the luxuries of cowardice.”

For the Ortega regime, respecting the rights of opponents is cowardice. Only a dictatorship maintains that position. It is a shame that the government of Mexico supports this, even if it is by appointing the person in charge of Mexican heritage in Managua as a representative at the ceremony of the renewal of the dictatorship.

First, Hugo Chávez’s brother, Argenis Chávez, lost the election in his re-election bid in the family’s home state, Barinas. Officials canceled the vote, but on 9 January the official candidate, Jorge Arreza, lost once again. This is a powerful message.