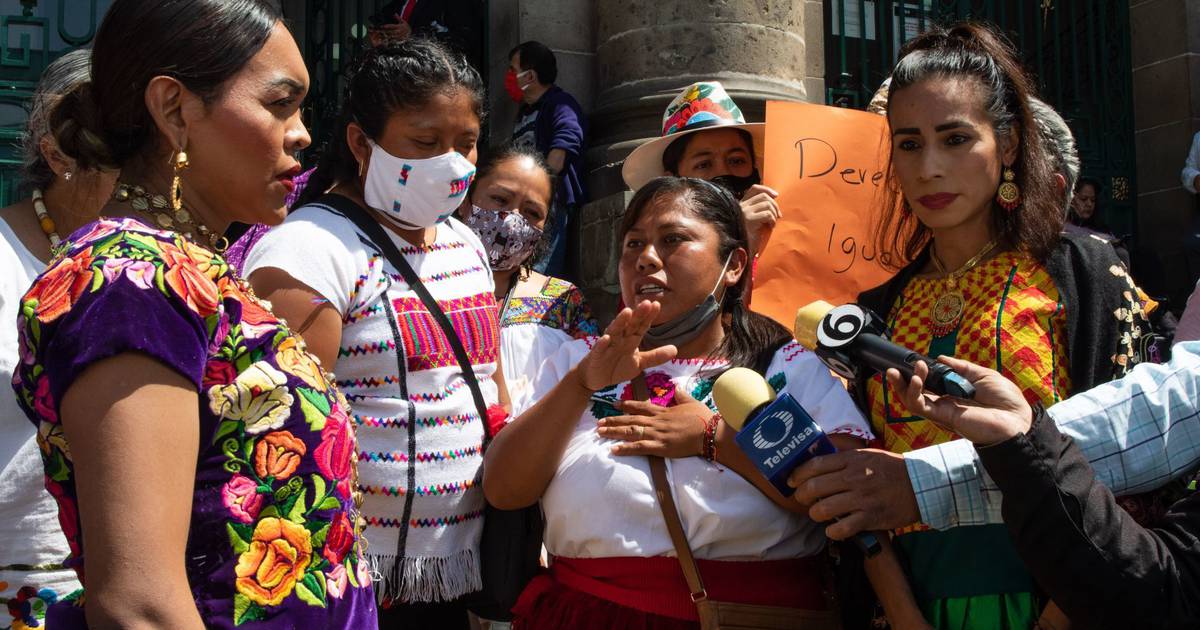 On June 18, 2020, the government of the republic forced the resignation of the then head of Konapred, who had been appointed by the same administration months earlier.

There is no point in brushing off the senselessness of that staggering maneuver. It is fair to say that after a year and a half of such afforestation, the National Council on Preventing Discrimination is headless. And that’s because the President of the Republic is good at “having ideas” but very bad at taking them down. Or very good at finding faults, but poor at correcting them.

The CONPRED crisis is significant because an institution with this effect—preventing discrimination in a discriminated country—does only half the job. And today it serves to remind and underscore that Andrés Manuel López Obrador lacks a plan for “changing” institutions, as in the current issue of the National Institute of Indigenous Languages, in which he seeks to dismantle this work and want to pass. On the National Institute of Indigenous Peoples.

Let’s go back to Konapred. After the “resignation” of Monica McKees, the president had a great idea. Why not have someone who knows firsthand what discrimination is, an indigenous woman, for example, as the head of that council. In it, Tabasco is the champion: He pulls out a card of irreconcilable logic from his sleeve. Who can oppose such a proposal? Also, what was Mexico thinking that hadn’t commissioned Conpred from an indigenous or Afro-Mexican woman in two decades?

Apart from views, AMLO’s obligation is to govern, not to say every day what it should be. In case anyone has forgotten: After López Obrador’s proposal, it was said that not one, but three indigenous women would lead the Conpred. The result is that after 18 months that body has a dispatcher who, no matter how much, will never have the properties, or lever, to take the body to the place where a legal director takes it. Might try to leave.

Conapred is a product of choices, an effort by many, who still had a long way to go, and who certainly had many, as they now say, areas of opportunity, things that had to be improved. But to leave it in hell, without giving any instructions is at least irresponsible. In fact, it is a betrayal of those who saw an opportunity in this government to move towards a less discriminatory society.

“In Indigenous people we have clarity that institutions do not solve the problem of discrimination and racism, although we believe it is important that they exist because the state must take its responsibility,” he said yesterday. Day Zapotec poet Irma Pineda, who spoke out against “institutionalism”, but said it was necessary to take advantage of the existing ones. “The fact that an institution like Inali tells us that the state is committed to the task of re-evaluating, reinforcing and, above all, designing public policies regarding languages, but if it disappears, it tells us the opposite. is: no he does not care for and is not interested in languages” (note by Monica Mateos).

The president will ignore voices like Pineda because for them the administration must be thin and fundamentally centralized. He put it in Conpred’s case: “Of course, racism has to be fought and discrimination has to be fought, but not to create a body for every demand for justice.”

We were warned that he was passing through the organizations created by the demands of justice, which must be reformed, but now they will continue to disappear.