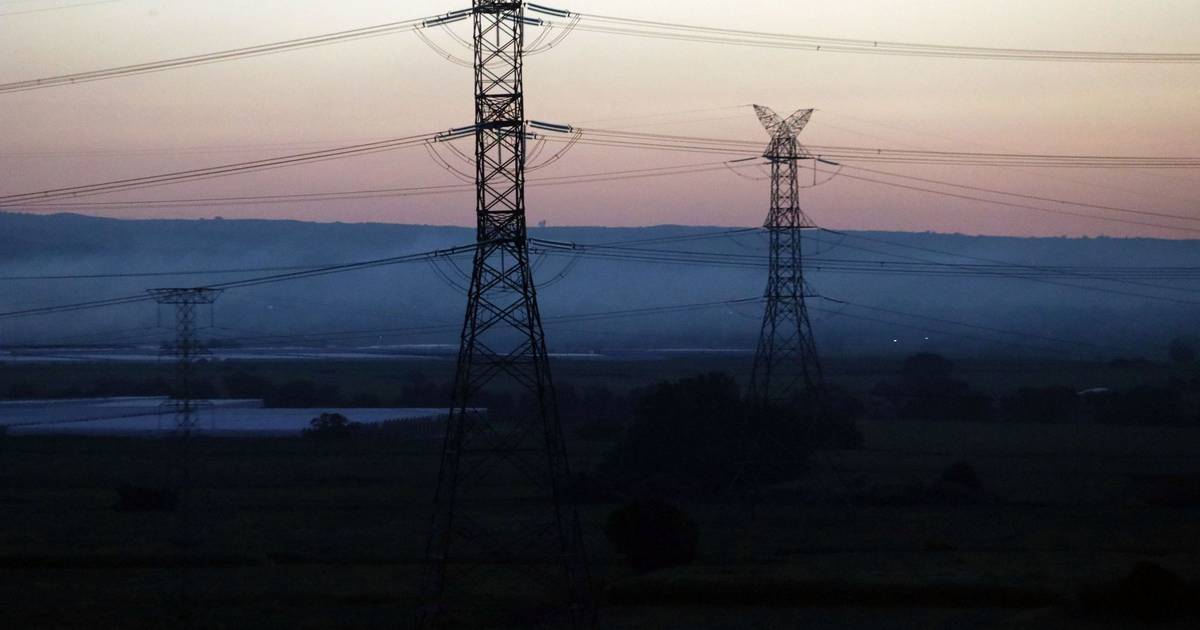 Since the introduction of the Free Trade Agreement (FTA), the Mexican countryside has benefited from continued growth in both its exports and the growth of the agricultural industry. The main input of the region is water and to obtain it, pumping equipment is required for its use and distribution in irrigation. To ensure that agricultural products in Mexico remain competitive and accessible for domestic consumption, irrigation activity needs to have low-cost and sustainable electrical energy over time.

And that was the aim of the Energy Program for Agricultural Users (PEUA), where Mexican farmers through the defunct SAGARPA and now the Ministry of Agriculture and Social Development (SADER) receive their energy quota, which is equivalent to a subsidy of 95% of the kilowatt Is. Hour of electrical energy consumed for food production.

“Agreement which revises the guidelines by which the special energy program for rural areas is regulated in matters of electric energy for agricultural use”, published on 4 April 2005, referred to electricity rate 9 or better as “tariff agriculture”. Known in 0.682 pesos per kilowatt hour, in 2006 it was 0.866, but with PEUA subsidies, the Mexican countryside would pay only 5% of the total price, i.e. 0.043 pesos per kilowatt hour.

Under this logic, they systematically increased by 21.1% annually to 11,824 pesos per kWh from 2006 to 2017 and Mexican farmers paid $0.591 pesos per kWh in both cases, 13.6 times more in 11 years. Is. All of this is in agreement with information from the CFE of INEGI and the Bank of Economic Information (BIE).

With the first major liberalization of a sector in Mexico, such as the 2013 energy reform with the creation of the wholesale electricity market, it is possible to know the costs incurred by market participants when producing and supplying electricity through information published by CENACE.

With this information, it can be confirmed that the cost of CFE to bring 1 KWh to the Mexican countryside with basic supply distribution rates is approximately 2.0 – 3.0 pesos per KWh, including through the purchase of electric power, products and associated cost is included. Sales in MEM.

The reality of the Mexican countryside hangs by a thread, the CFE’s decision to ban subsidies, coupled with the lack of transparency with which it has handled this information.

If the electricity reform proposed by the current federal administration is passed in the terms in which it is and the freedom of choice and competition is infringed, the same will happen with tariffs on homes and industries in Mexico, to the benefit of the CFE. and damage to the pockets of Mexican consumers.

PEUA is administered by SADER, but resources are given directly to the CFE from the Ministry of Finance. Said subsidies are a great opportunity for the current federal government to achieve two objectives: provide direct subsidies to farmers to develop distributed production and/or isolated supplies (impossible due to the recent CRE agreement), 13 per kilowatt hour at the rate of peso. The investment return for the generated energy will be 1 to 2 years and the agriculture sector will be professionalized by vertically integrating to be self-reliant with its electricity consumption and environment.

The second achievable objective is to eliminate the lack of transparency in the Mexican countryside and with the millions of households that rely on access to electricity at a competitive cost, to continue promoting the sector as an export leader in Mexico. World. The sustainability and sustainability of the agriculture sector depends on coming up with solutions together.

With the power reform, there would be a devastating blow to the agriculture sector, which would dry up public finances and Leonine for the pockets of Mexican families and companies.

With COPARMEX, we fully agree to strengthen CFE and turn it into a truly productive, efficient and transparent company in favor of Mexico. This will only be achieved through open dialogue and effort between the private and public sectors, demonstrating unity and commitment to Mexico. #opinionCOPARMEX